Just like the Italian pizza, the American-style barbecue has fans all over the world. And just like that Italian pizza, it’s hard to determine what the best way to make it is, as barbecue is quite personal. Each one of us likes something different, and yet there are so many great barbecues that you can try all over the world and the USA. This time, we’ll focus on the country that indeed makes the best of the best – the States. If you happen to be passing by, or you live in America and you want to try authentic barbecue, take a look at the five states that make the best barbecue in the world:

Let’s go to Missouri first and see what it offers. Perhaps one of the most popular barbecues in the USA is the Kansas City-style barbecue, which is made from a wide variety of meats, even though the most prominent one is the one that’s made from burnt ends from a beef brisket. What makes this barbecue quite interesting is the sauce, which is probably the tangy and sweet sauce that’s made out of tomato and molasses – it’s the king of sauce that many think of once they hear the words “barbecue sauce”. We owe everything to Henry Perry, the “Father of Kansas City Barbecue” who opened the first restaurant in 1907. Today, the Kansas City Barbecue Society has over 15,000 members and is home to the American Royal, the World Series of barbecue. If you happen to be passing by, tasting this barbecue at Arthur Bryant’s in Kansas should be your imperative! No wonder Dorothy wanted to come back here! 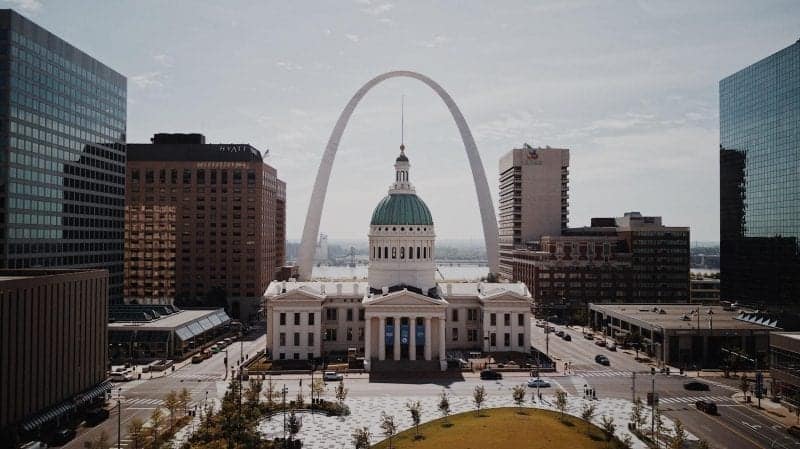 You can try pork ribs practically everywhere in America, but the ones in Tennessee, specifically in Memphis are special. Contrary to all other types of pork ribs that come with a wet sauce, the Memphis-style barbecue is popular because of its dry rub sauce that is mopped on the meat during the cooking process to keep the meat moist. The traditional dry rub consists of salt, pepper, paprika, cayenne, sugar and many other spices, which makes it a great thing to put on your meat. Of course, there are many restaurants that serve their ribs dry and give you the option to put the dry rub for yourself if you want. Memphis is also the home of „Super bowl of Swine“, which is the largest barbecue competition in the world. This happens in May, so if you have any possibility of going there, you definitely should. And once there, get a taste of this amazing dish at Charlie Vergo’s Randezvouz.

There’s no way that you go to Texas and don’t try their amazing barbecue. There are different barbecue styles by region throughout the USA (just like specialties in any other country) but Texas only has four different styles of barbecue: East Texas, Central Texas, West Texas and South Texas. All of these, however, put the emphasis on the meat, and not the sauce. The meat is made from beef brisket and if you happen to want the sauce with it, you’ll get the traditional Texas one made from tomato with beef drippings, chili pepper and other spices. If you find yourself in Austin (and you definitely should, it’s a great place to visit), you should grab your lunch or dinner at the magnificent Franklin Barbecue, the best barbecue restaurant in the country according to Bon Appetit. 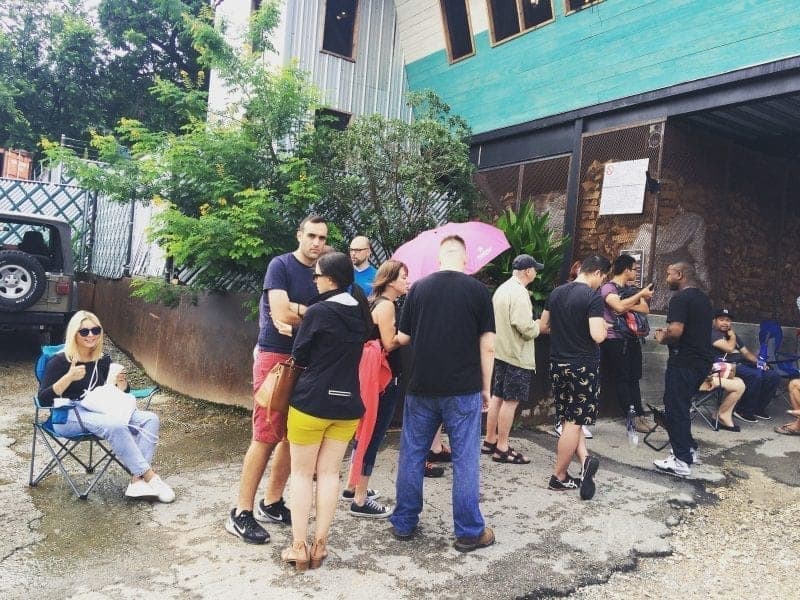 Your first thought upon hearing Kentucky and food is probably fried chicken, and this is where you would be wrong, because there are better things to try there than fried chicken. The Kentucky-style barbecue has two distinct regions: the western and the eastern region. The western part of the state offers the better barbecue of the two and it’s known for its mutton-based barbecue, both when meat and sauce are concerned. Namely, the meat of a mature sheep is used as a basis, and it comes with a signature style sauce that’s vinegar-based. The combination of mutton and vinegar is definitely something that you should try as soon as possible, and if Kentucky is close to you or you will be there anytime soon, check out Old Hickory in Owensboro, the best barbecue restaurant in this area.

If you want barbecue that’s all about the pork, then the Alabama-style is just for you. You will able to find smoked pork shoulder, butt or ribs that come with their special sauce which is white sauce with mayo, vinegar, lemon juice, horseradish and hot sauce (also known as The Alabama White Sauce). It might sound quite bizarre at the moment, but believe us when we tell you that it tastes heavenly. The place that serves the best Alabama-style barbecue is Big Bob in Decatur, but you will be able to find other good restaurants all over the state. 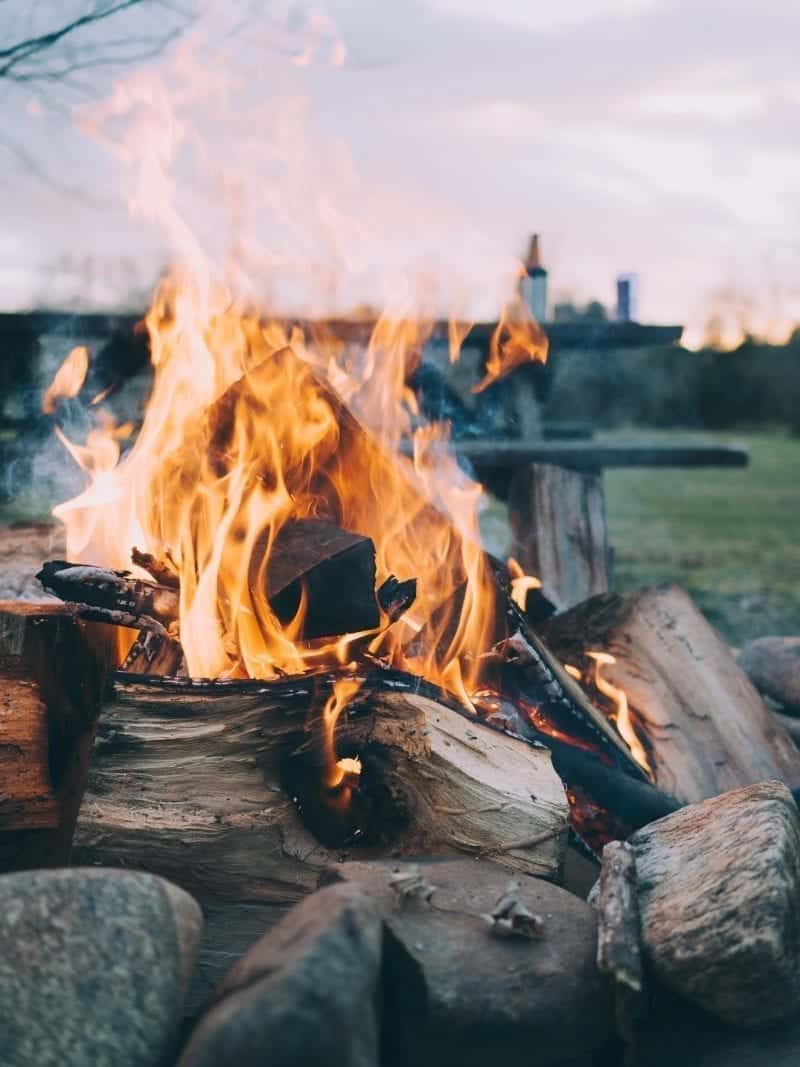 So, the next time you’re up for something authentic and quite American, go to the nearest state out of these five and try their barbecue. It’s definitely going to be a once-in-a-lifetime experience! 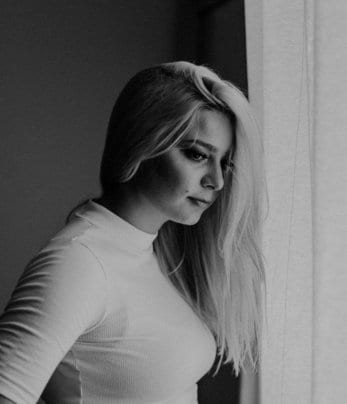 Author: Roxana is a travel enthusiast and lifestyle consultant from Sydney and she loves to write about her adventures. She is all about the healthy lifestyle, loves to run with her husband and dogs and has fun cooking exotic meals for her family. Being a typical Aussie, she often hits the waves and loves beaches and sunshine! You can find out more about her writing following her on twitter and facebook. She is also one of the editors at Higstylife Magazine.

New Orleans Attractions: Things to do in New Orleans

American Dreams: How To Get A Job Across The Atlantic Pond

8 of the Most Beautiful Places to Visit in Poland