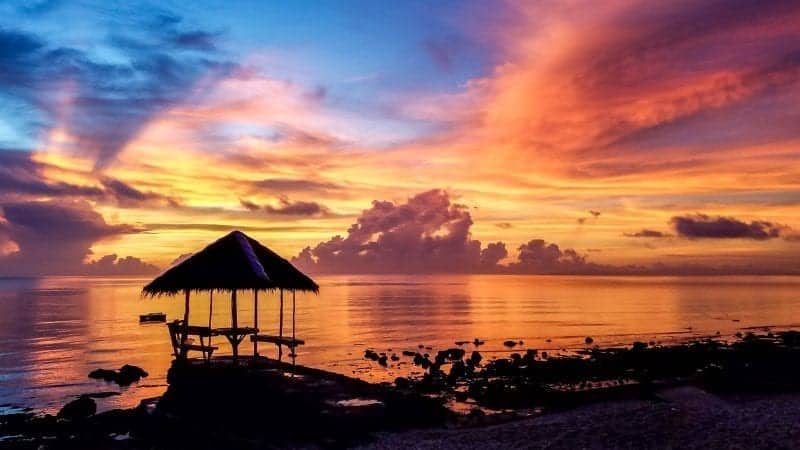 The year is almost over; and thus the fun, exciting and colourful Philippine celebration known as the Sinulog Festival is almost here. Started in 1981, Sinulog is a dance ritual which honours the Santo Niño image. Hosted in the famous Cebu city, the Sinulog festival includes a wide array of activities such as the solemn procession, street dancing, the grand parade, fluvial parade, Miss Cebu pageant and the coronation of the festival queen. Also, in the event, younger folks look forward to several night shows that happen in almost all the corners of the city.

So if this is the first time for you to witness or attend the celebration, we will inform you about more exciting facts about the event so that you can fully appreciate what it’s all about.

There is no other bigger festival in the Philippines other than the Sinulog. It is held annually on the third Sunday of January to express devotion of the birth of Jesus Christ. It is also a celebration of the day that Cebuano embraced Catholicism. Before you attend the celebrations, ensure that you adhere to the traditions by first visiting the Basilica del Santo Niño to pay homage for the aim of the festival.

The Sinulog parades have taken place since 1980, and since then the festival has been attracting many people. Millions of pilgrims from all corners of the world flock to the city to witness the old tradition. People who haven’t heard about the festival might not have an idea of how big it is, although the fact is that Sinulog is a worldwide celebration which almost everyone looks forward to attending.

The celebration involves a lot of walking since the main roads usually are of limited for both private and public transport. This means that you should wear flat, comfortable shoes and clothes. The activities are also carried out outdoors, and it’s, therefore, advisable to carry a small backup containing your personal items such as hats, foldable umbrella, and face towels, etc. 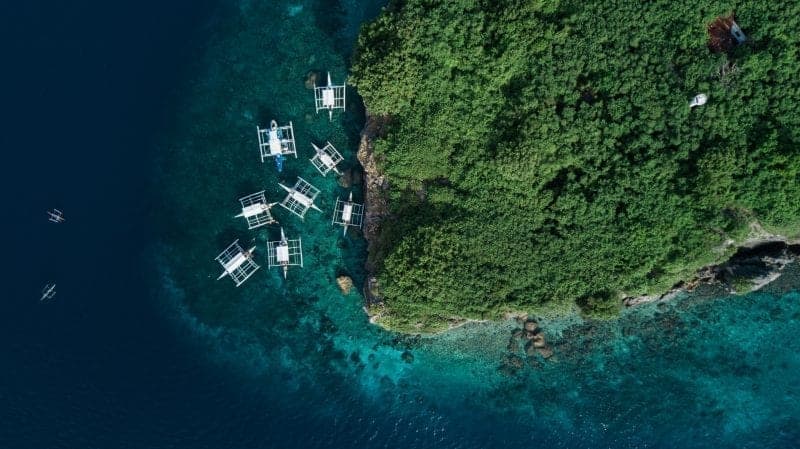 Sinulog festival offers many engaging and exciting activities such as fireworks displays. During the day, visitors enjoy themselves in hiking activities and other types of sports competitions. Since the party attracts many people, it becomes easy to interact with various celebrities, hang out with them and have fun. At the end of the day’s activities, people come together and dine together, get face and henna paintings, tattoos and watch the Filipino dancers as they entertain them.

All corners of the city are normally filled, and this means that parties are held everywhere. Although you can hardly come across any car within the venue, be sure to get stuck on the streets due to human traffic. People move in groups, especially relatives and friends, to avoid separation which may cut off the communication. There will also be some pulling and pushing, smelly and sweaty skin contacts.

Sinulog is lively, sacred, traditional and yet modern and colourful at the same time. The festival has been eventually evolving just like any civilization and culture. As the new and the old collide, hopefully, you will have an impressive and memorable time.

How To Teach English In India + 35% Off TEFL Coupon