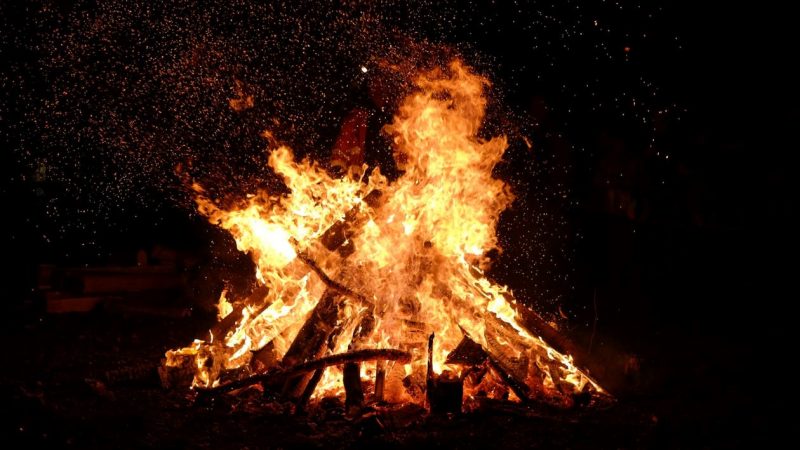 When you visit any country in the world you’re going to find all kinds of traditions and celebrations with lots of them going back many years, sometimes even centuries getting to experience some of these traditions first hand is a great way to get to understand a place and what makes its people tick, and the UK is no exception.

Like you’d expect it’s a country with maybe more traditions than most – its long and colourful history sees to that – and you’ll find ones wherever you visit. But rather than pointing you towards specific ones in a particular place here are five that you can enjoy (almost) wherever you find yourself in the country. There are also summer British traditions, winter ones and one you can enjoy at any time of year.

A trip to the seaside 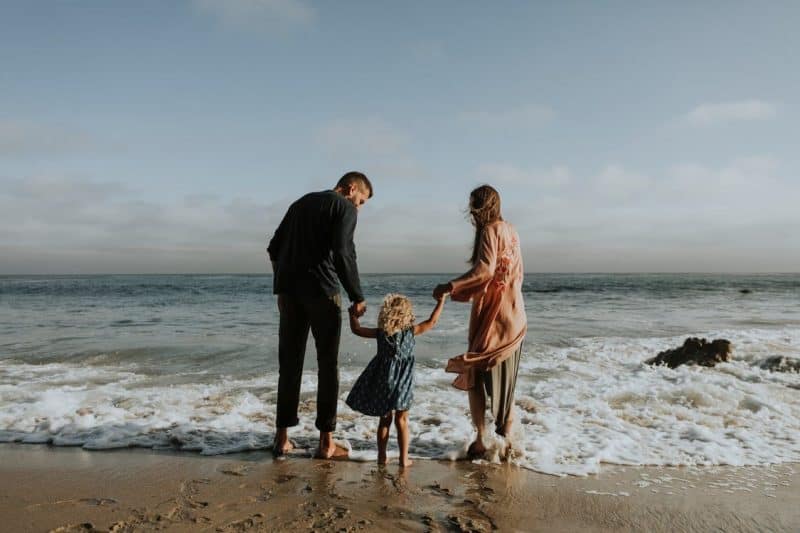 Britain’s an island so, guess what, it’s got an awful lot of seaside to enjoy. In fact the coastline is over 12,000 km long, or 7,700 miles if we’re using UK measurements. All round it from Cornwall in the south right up to the top of Scotland there are traditional seaside resorts to enjoy.

Most of these places grew up in Victorian times when they were a place to escape to for industrial workers employed in factories and mills. While that kind of workforce doesn’t really exist any more, the seaside resorts are all still there offering traditional fun.

You’ll find amusement arcades where you can play on penny slots. There’s usually a pier to walk along and some even have a small theatre or playhouse on them. And, of course, there’s the beach where the truly intrepid can take a dip in the pretty chilly water. Then round the day off with that other great British institution, fish and chips.

A game of bingo

One of the places that you might also find at any seaside resort is an old-style bingo hall. Once upon a time there were literally thousands of these places all over the country. Their heyday was in the 50s and 60s when it became a real tradition for women of all ages to head off for a night out with friends to enjoy a drink or two, a game of bingo and the chance to win a few pounds too. 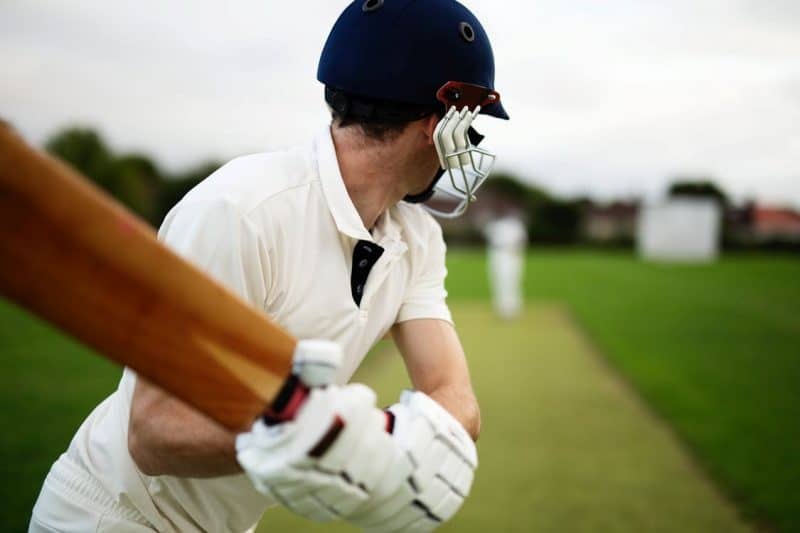 Its popularity waned in the 70s but now there’s a resurgence of interest with both traditional halls staying open and lots of nightclubs starting to hold “ironic” bingo events with weird and wacky prizes like inflatable flamingos. The game’s new lease of life is largely because of the success of the online bingo in the UK, players have really taken the game to their hearts in recent years. Although this doesn’t include the entertainment of having a live bingo caller announcing the numbers, it’s also a great way to play the game.

There’s a famous rhyme in the UK that goes “Remember, remember, the 5th of November. Gunpowder, treason and plot”. This, in a nutshell, tells you all you need to know about why in early November each year the skies around Britain are filled with fireworks and bonfires blaze.

On this day in 1605 a plot by 13 Catholics to blow up King James the 1st was foiled. Their leader was a man called Guy Fawkes – the night is sometimes named after him.

You’ll find organised events almost everywhere which usually begin with an amazing fireworks display followed by the lighting of a giant bonfire. On top of this there’s an effigy called “the guy”, no prizes for guessing who this represents.

There are also all sorts of typical foods to enjoy including sausages, baked potatoes and apples dipped in toffee and served on a stick. Make sure you also sample some Bonfire Toffee which is a hard candy made with black treacle.

Cricket on a village green

Go almost anywhere in Britain on a Saturday or Sunday between late April and early September and you’ll see a group of people all dressed in white playing the country’s national game, cricket.

No-one is quite sure when it was first invented, but cricket has always remained a local game where very often it’s one village playing against another in the area, although there are also bigger teams representing everything from towns to counties too.

The rules may be a bit confusing if you’ve never seen it being played and often it looks like not much is happening, especially if you’re more used to watching games like baseball. But part of the pleasure is just sitting outside on a sunny day and maybe getting another of the spectators to explain the basics to you.

Often there’s also a traditional British pub by the green where the game’s being play giving you the chance to sample another taste of the country – a pint of warm bitter beer.

Robert Burns (1759-1796) is Scotland’s most famous poet who is best know for writing “Auld Lang Syne”, the singing of which is the traditional way to see in the New Year. Every January 25th, Burns’ birthday, he is remembered with a special supper which follows a very strict format.

These celebrations take place all over the UK, not just in Scotland, often in pubs or community halls so you’ve a good chance of catching one if you’re in the country at the time.

As you arrive a piper plays the bagpipes to welcome all guests and the host for a night makes a speech. Then the food is served with the centrepiece being the traditional haggis. This is a large kind of sausage made from minced lamb, offal and spices that you’ll either love or hate – but which you’ll have to try as there’s even a special poem read out to honour it.

So these are just five British traditions you’ll discover and there are plenty more we’ve not got space to talk about here. But you can be sure that they’ll all make your visit a very memorable one indeed. 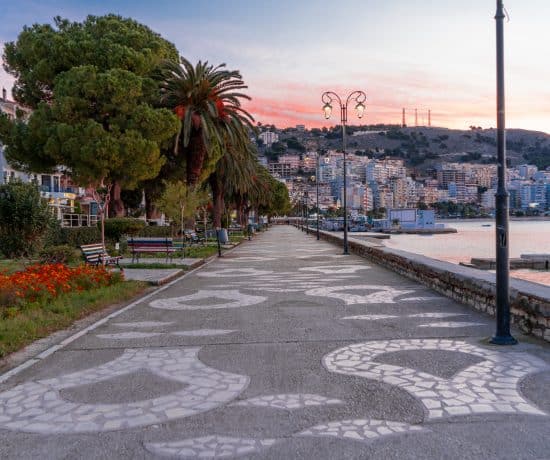 26 Best Things to do in Saranda, Albania 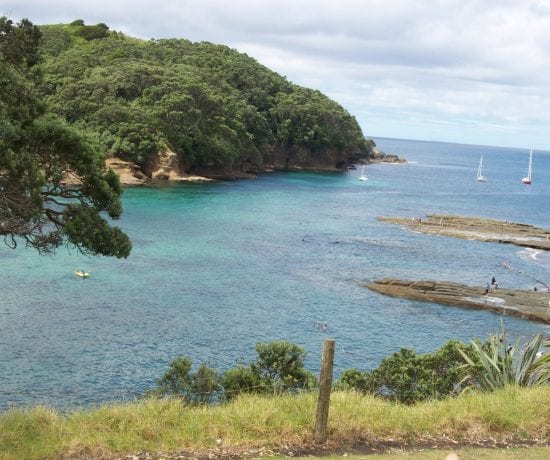 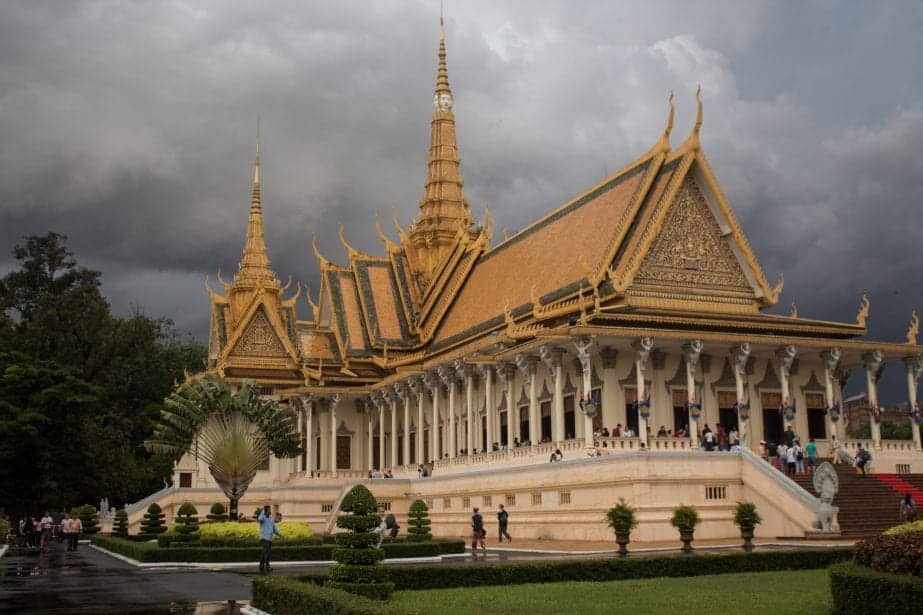 6 Best Things to do in Phnom Penh [Cambodia]