I asked on Instagram if I should start a weekly roundup of my Albanian adventures and to my surprise, nearly everyone that voted said YES!  It seems everyone is curious about my daily life in Albania, which has now become the sort of ‘norm’ for me now.  But when I look at it from a travellers perspective my daily life isn’t normal at all.

When I tell travellers in Albania that I now live in Saranda, the common questions are:

Wow, why did you pick to live here?

Why is Albania so special?

For me, it’s easy to answer those questions so I won’t be answering them on this series.  I have plenty of articles convincing why you should travel to Albania.  No, this series is about the raw daily life of living here.  And I would just like to point out that this is coming from MY perspective.  The reality of the daily life as an Albanian is very different from mine.

So, with that said here’s the weekly roundup of Albanian weekly aventurës, and if you haven’t figured out already aventurës means adventures in Albanian.

The past couple of months have been super stressful because I was applying for a residency to stay here longer than 3 months.  If you follow me on Instagram you will know the daily struggle of the piles of documents, trips to Corfu and fees – oh the fees! Let’s not forget the denial on nearly every single document I gave.

Anyway, this week was the final stretch.  My last document (apostille) got denied, so I had to urgently get one sent over from New Zealand.  BUT getting it sent to Albania was risky because

2) Actually, there’s hardly any postal systems in place, oh and…

3) There are no official addresses in Albania.

So instead I got my document sent to the nearby Greek island of Corfu, which meant another excuse to visit the pretty (expensive) Greek island.

Upon arriving to Corfu, I jumped straight into a taxi and went to where my package was supposed to be, but nothing seems to be easy.  It wasn’t there so they sent me to another post office down the road.  Then the 2nd postal shop told me they had no parcel with my tracking number, so after just about having a complete meltdown in front of serval customers I eventually found the correct tracking number and oh my god, was it the BEST feeling in the world grabbing hold of that last document.

You see, the Albanian immigration gave me an extra 30 days to get this document after some convincing (thank you), and the officer told if I don’t get this document within 30 days he was going to “send me back to New Zealand”, which after saying that he just laughed, patted me on the back and told me “Just kidding, JUST GET THE DOCUMENT”.

The next day I went to the office to hand in the final document only to be told I then had to get it translated and stamped by a notary.  That’s another day wasted because if you want anything to get done in this country, it will take at least a full day to do a 30-minute task (no lie).

But finally, to my complete relief on Friday, I handed in the document.  The walk to the office was all very dramatic as the streets were piled because the prime minister was in Saranda.  I had to laugh because only me could time it this well.  I also laughed at the fact that cars were piling up on the street because 3 street workers just dug a big hole in the middle of the road, and were now sitting on the sidewalk smoking and laughing at the number of cars slowly piling up.  Albania’s humor is the best.

So anyway, my document was accepted after 15 minutes of silence sitting in a room with the officer (who speaks little English), going through every letter with a magnifying glass.  At the end he just says ‘ok’ and I leave the office wanting to scream with happiness but I manage to keep it together (a little).

So, that’s it I am officially a resident of Albania, well for one year anyway! I will write a more detailed article on the visa itself but for now, I just want to get back to my daily routine of swimming, working and eating a fuck ton of souvlaki. 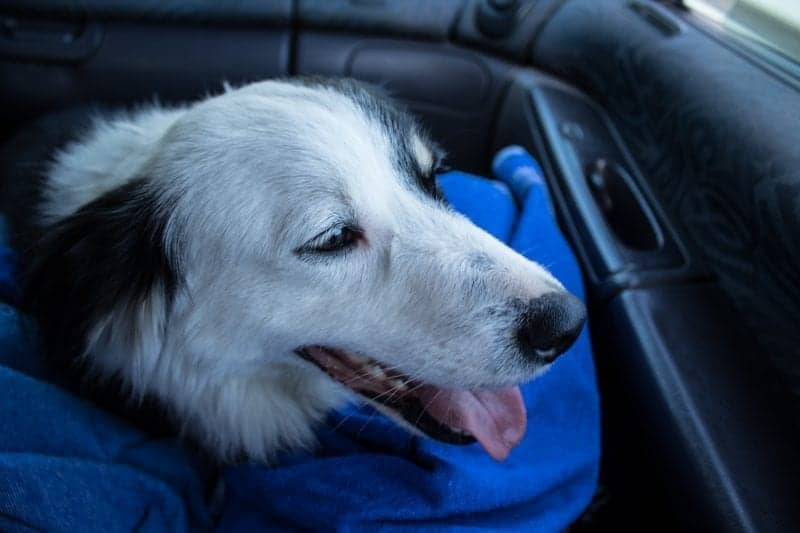 In other news, if you didn’t know I adopted a street dog.  I have had him for just over 3 months and damn street dogs are smart.  He knows exactly who’s a foreigner and who is Albanian.  When I walk him, if foreigners are coming towards us he wags his tail like he’s known them for years and lately, if their women, he gives them a little lick on the leg.  I am kind of proud of his flirting technique. I am thinking he does this because foreigners would feed him on the streets and this was his technique for getting free food. Don’t worry he gets plenty of that in my elevator.  How do people drop so much food in one elevator, I will never know the answer?  Anyway, whoever is doing that, thank you.  Oreos really appreciates it. Yes, his name is Oreo and ironically he loves biscuits.

Other random realizations, random happenings and embarrassing parts of the week:

So, that’s my roundup of the week of July the 18th and the start of my weekly series about daily life in Albania.  This coming week will be less about visas and more about embarrassing and random shit that happens to me on the daily, misunderstandings directed to me trying and failing at Albanian, and most likely there will be features of tripping up stars (happens to me nearly every day).

I hope you enjoyed a more relaxed post on Anita Hendrieka, let me know your thoughts down below! 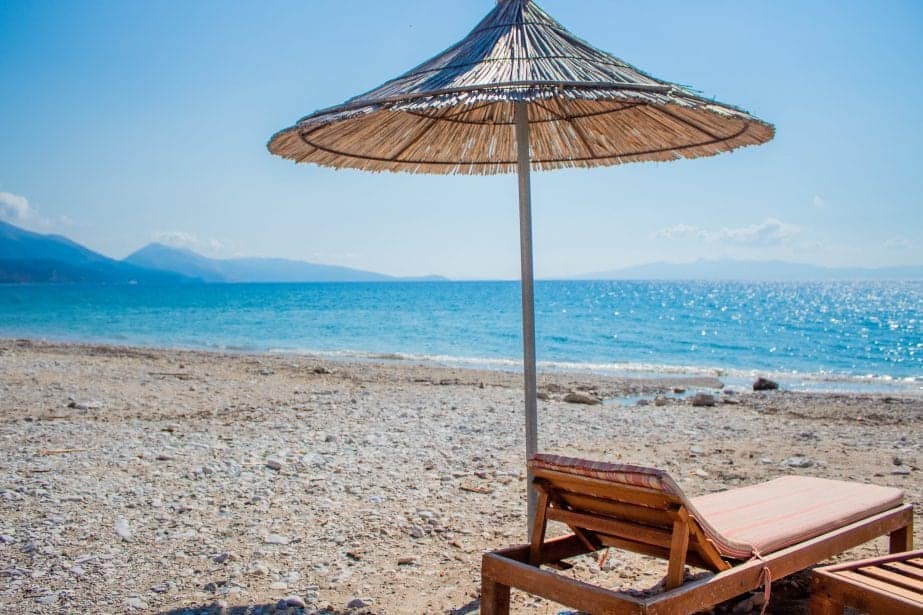 14 Important Tips Before You Travel to Albania 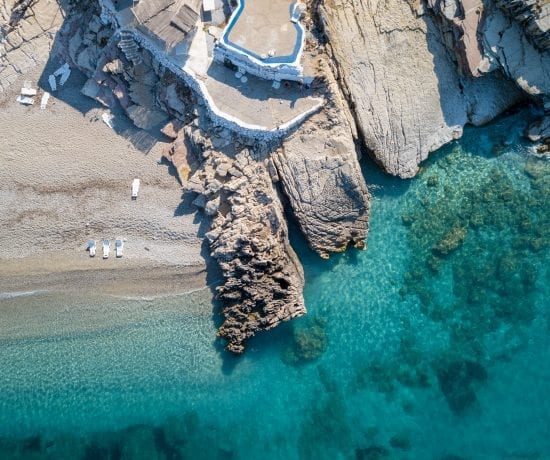 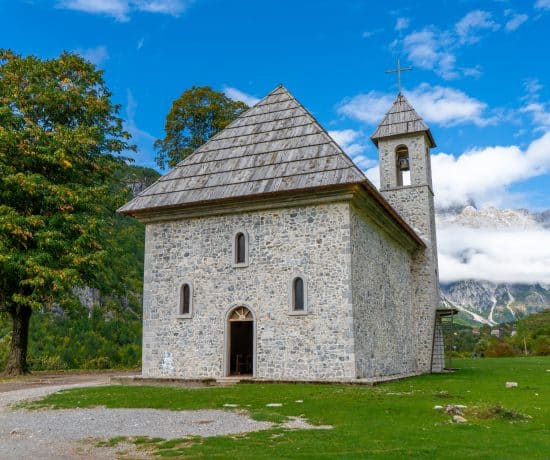