6 Incredible Europe Contiki Tours to Go On in 2022

Photo by Alexander Ramsey on Unsplash

Fancy touring around Europe in style and not having the worry about the stress of planning and booking a trip?  Then Contiki might be a fabulous option for you.

When I moved from New Zealand to the United Kingdom at age 19, I booked two Europe contiki tours, and it was the best way to introduce me to this continent I just landed on.

Travelling can be daunting, especially if it’s your first time, or maybe you just don’t want the hassle of booking accommodation, finding things to do and figuring out transportation between countries.  This is when tours are amazing.

Contiki is a trusted tour group known not just in Europe but all over the world.  Contiki is known for its quality, fun-ness level and professionalism.  I have been on 3 different tour groups during my time in Europe and Contiki is the most popular.  Everyone knows Contiki!

With Contiki, I found that they do focus a lot of the parties and good times, whereas another tour group I went on focused more on the information and learning about the destination.  Conitki know how to have a good time!

As Contiki is one of my favourite brands, I thought I would hunt down the top 6 tours for you.

Here are the top 6 most incredible Europe Contiki tours!

Greek Island Hopping is one of the most popular Europe Contiki tours!

What could be more relaxing than spending 13 days sailing from one beautiful Greek island to the next?  The Greek Island-hopping tour is Contiki’s most popular European tour and for good reason!  You start with 2 days in Athens exploring all the historic city has to offer.

You will then hop on the boat and head straight for Mykonos – one of the most Instagramable destinations in Europe for sure!

After spending 3 days marvelling at the white buildings and taking far too many pictures, you then travel to Santorini, which is famous for its architecture and sunsets.

Then, you will visit Ios which has been named the number one party island in Greece, before travelling back to Athens to finish the tour.  This is one of Contiki’s best Europe tours and in fact, it’s the most popular too!  To find out more about the tour then click here…

I did a very similar tour about 5 years ago when I first moved to Europe.  It was a great taster of what Europe had to offer and it really gave me a bite of the travel bug.  You visit a lot of places in a short amount of time so prepare to see and do a lot in the 10 days.  Starting with England where you will depart, you head for Amsterdam via a stopover in Belgium.

After a crazy night experiencing the local Dutch culture you then travel to Germany (1 day in Rhine Valley and 1 day in Munich, Austrian Tyrol (1 day), Venice (1 day), Swiss Alps (2 days) and Paris (2 days), before finishing back in London.  Doesn’t this sound like of the best Europe Contiki tours?! To find out more about the tour then click here… 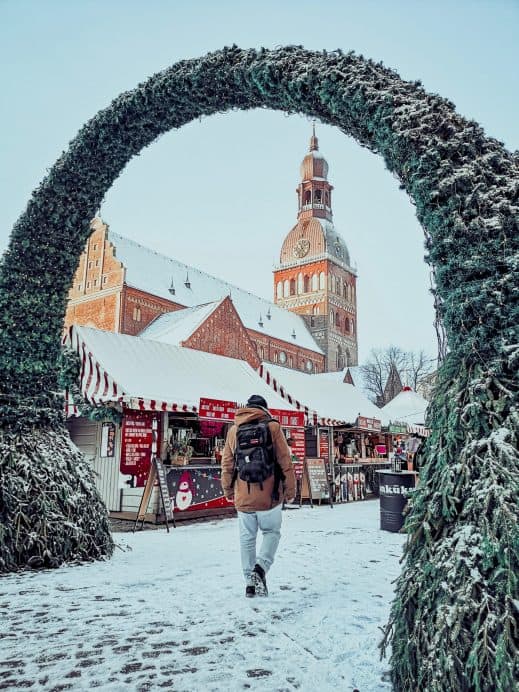 Photo by Daniels Joffe on Unsplash

If you are looking for a wintery tour then this one is perfect.  When I moved to the United Kingdom I did a tour similar to this (although it was slightly different as they have added more amazing places to visit!).  It was one of the best things I did and was a great introduction to Europe, even though a lot of the destinations were covered in snow.  It actually made it even more magical!

With this tour, you get to visit some of the hotspots in Europe! To find out more about the tour then click here…

Photo by Florian Wehde on Unsplash

London – one of the most visited cities in the world.  After spending 2 days exploring London in-depth you will then travel to France where you will spend 2 days venturing around Paris, the romantic capital.  The next stop is Amsterdam where you will also spend 2 days and lastly Berlin (2 days).

By spending 2 days in each city it means you can travel deeper and dive into the culture of what these cities represent and have to offer. To find out more about the tour then click here… 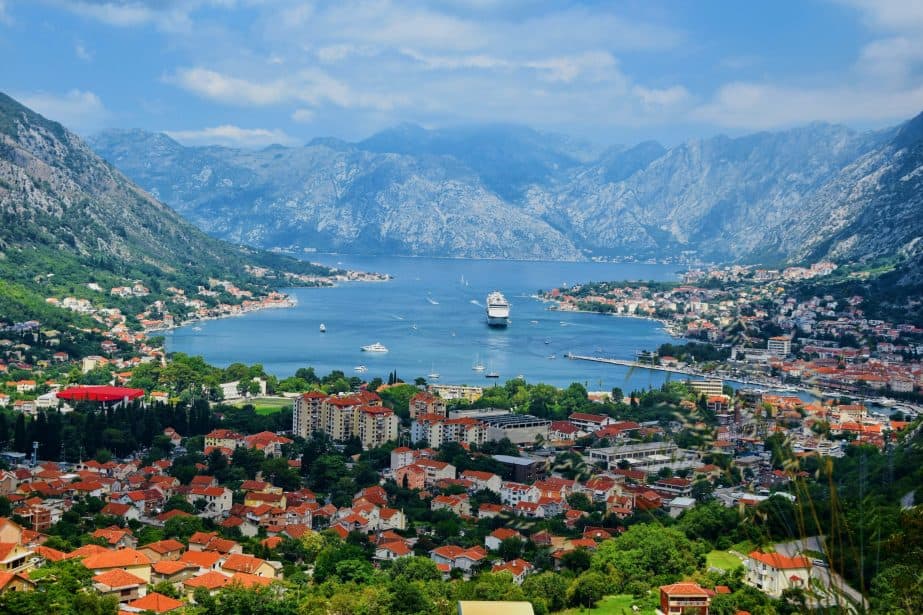 Photo by olga brajnovic on Unsplash

5. Best of Balkans – One of the best unique Europe contiki tours

This tour has to be one of the most attractive to me.  This tour boasts some incredible locations in the Balkans.  Starting in Hungary and travelling through Bosnia, Slovenia, Croatia, Montenegro, a stop in Serbia.  This is a one-of-a-kind tour that visits some of the hottest upcoming destinations.

The Balkan is steeped in history, which you will love learning about on your tour through these interesting and dynamic countries.  In my books, this is one of the best Europe Contiki tours to go on because it visits my favourite places in the world – The Balkans!  To find out more about the tour then click here… 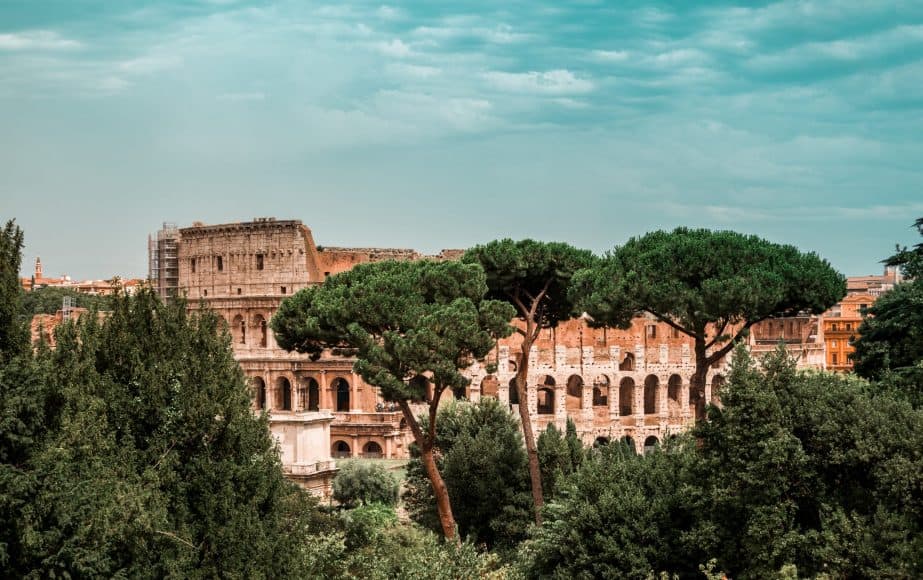 This tour is perfect if you have ever dreamed of exploring one of the most romantic, ancient and culinary brilliant countries in Europe.  You start the tour in Rome, one of the oldest cities in the world.  There is so much to discover in this thriving metropolis. You will then visit Vatican City (the smallest country in the world), before spending 2 nights in Sorrento.  After spending a couple of days exploring this picturesque coastal city you will then travel onward to Capri, Pompeii,

Florence, Verona (the setting of Romeo and Juliet), Venice, Lake Garda, Milan, the Riveria, Pisa, Chianti Region and lastly, ending the tour where you started!  If you want to explore Italy in depth then this might be the tour for you. To find out more about the tour then click here…

Tell me below which one of these Contiki tours you would love to go on!  I love the sound of the total European foodie experience.  There’s your round-up of the best Europe Contiki tours! 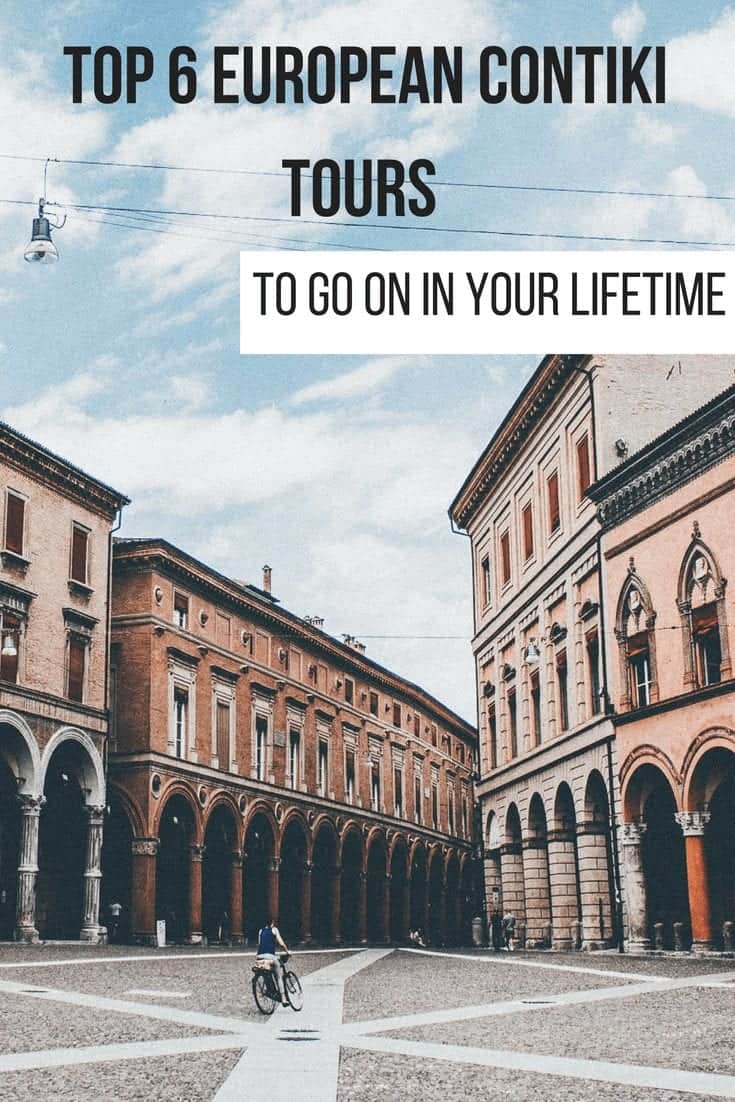 9 Reasons Why You Should Visit Albania

Is Albania Safe? The Truth About Safety in Albania

8 Tips For Staying Safe as a Solo Female Traveller

7 Breath-taking Temples In Angkor You Must Visit