How to Become an Au Pair in China

If you’re fascinated with Chinese culture and history, then you need to pay a visit to explore its magnificence first-hand. China’s history spans five centuries, and its socio-political and economic prosperity in the global arena is intriguing enough to be experienced. Whether you dream of strolling along the Great Wall of China, visiting the beautiful ancient Buddhist pagodas, or cruising across the Yangtze River, you would be deeply in awe of China’s beauty and cultural signific[...] 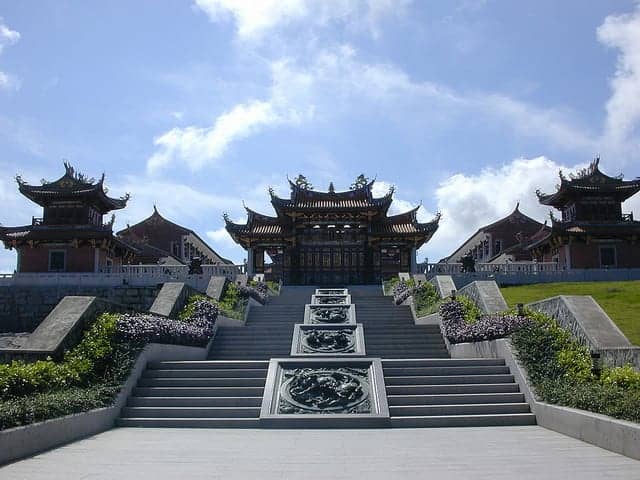 4 Best Things to do in Macau, China

Located in Southern China, the former Portuguese colony (and now Chinese) city of Macau has never really crossed my mind when thinking of travelling to Asia. Yet, I was happily surprised when I went there for a few days with my friends. A true fusion of the European and Chinese cultures, Macau has a very distinctive food culture: from shrimp roes noodles to egg tarts, pork buns… the variety of flavours is incredible. The architecture is also very unique; you could visit the St. Lazarus’ Ch[...] 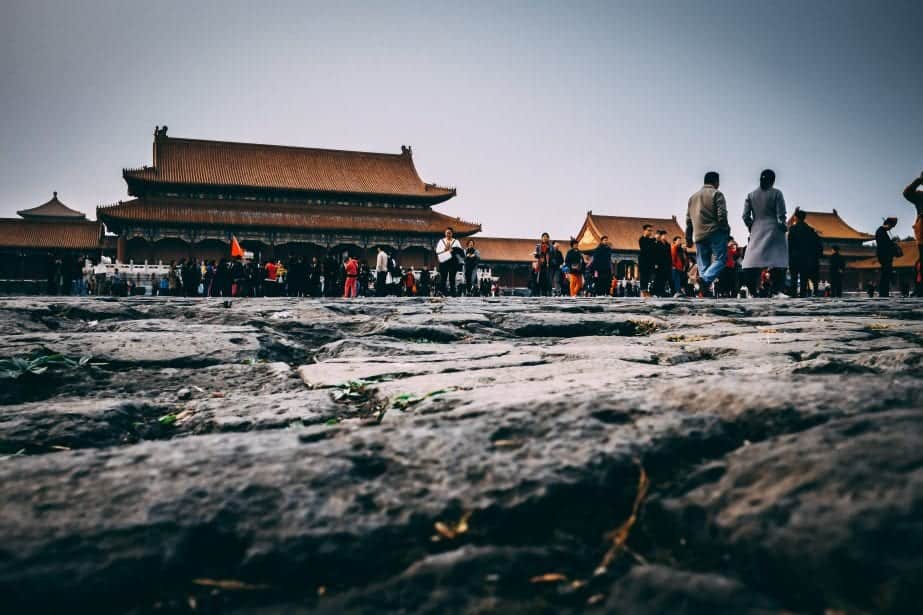 Written by Two Tall Travellers   Having lived in Beijing for two years, I can safely say that is an amazing destination to both live and holiday in, and there is so much to explore in the city.  Beijing is one of the many Chinese megacities and one that you can't miss on your next trip to China! It often gets a bad rap in the media, but Beijing is full of fun things to do, fantastic places to eat and a unique culture that really needs to be experienced to be understo[...]

Written by Roxana Oliver   Every place in the world comes with its lovely charms to engage the interested travelers with, but one of the most gratifying aspects of travelling is undoubtedly the local cuisine tourists get to experience. Also, there are plenty of world-known locations that offer a range of delicious meals for visitors to try and enjoy. One such place is definitely Hong Kong, where people have an array of options to satisfy their palate, from street food to high dini[...] 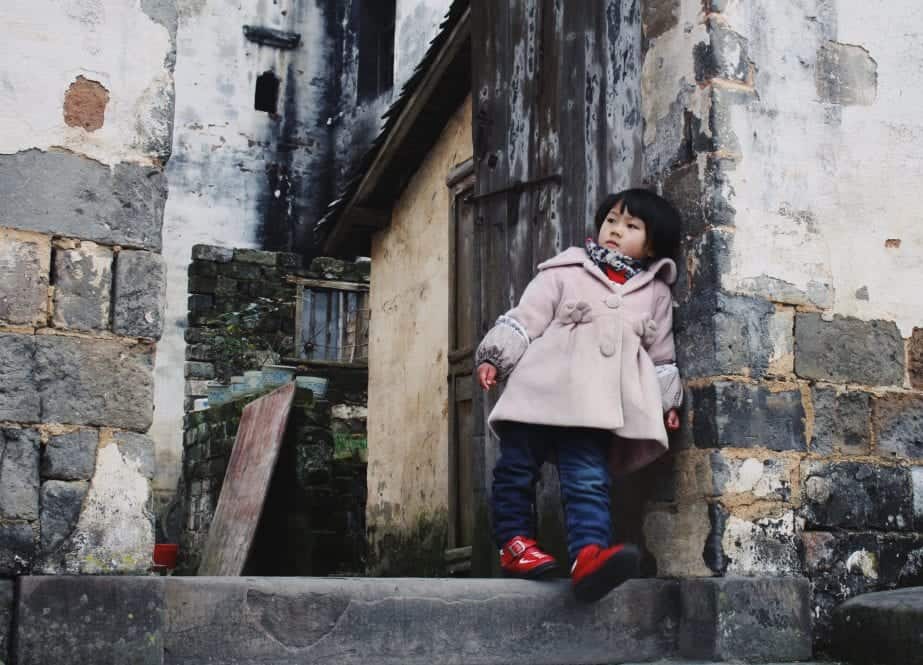 A Locals Guide to Hangzhou, China: The Best Things To do

Hangzhou, the city of Gods, is the provincial capital of Zhejiang region in Eastern China, only 50 minutes by train from Shanghai, it's one of the most beautiful cities in China, and I'll dare say, in the whole world. Although only recently touched by the Chinese economic boom, going from 1 million inhabitants in the year 2000 to the actual 8 million, Hangzhou has been one of the most important Chinese cities since a very long time. Hangzhou grew to prominence as the southern terminus[...]