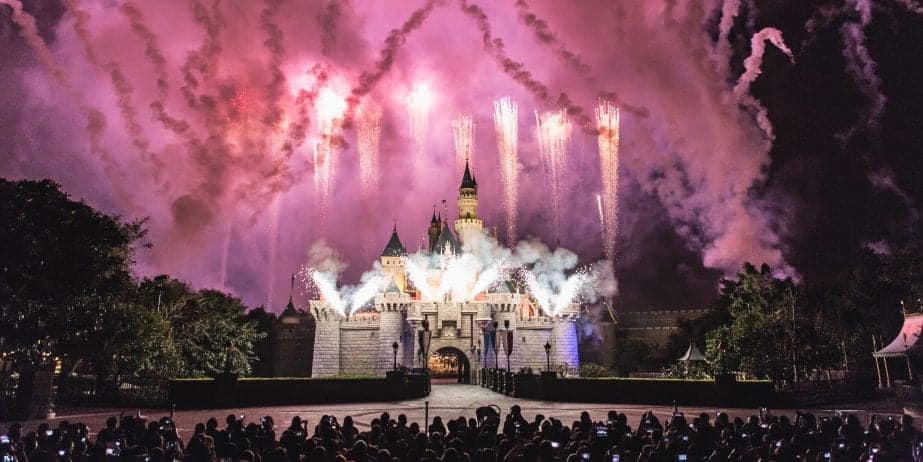 Disneyland is a dream for many around the world and luckily Europe has its own version of Disneyland – Disneyland Paris! It’s the second largest Disney park (after Shanghai’s Disneyland park) based on the original. It’s actually the 13th most visited theme park in the world so if that doesn’t convince you that a trip to Disneyland Paris is worth it, then I don’t know what will! There are many reasons why you should buy Disneyland Paris tickets immediately but for now, I’m go[...]