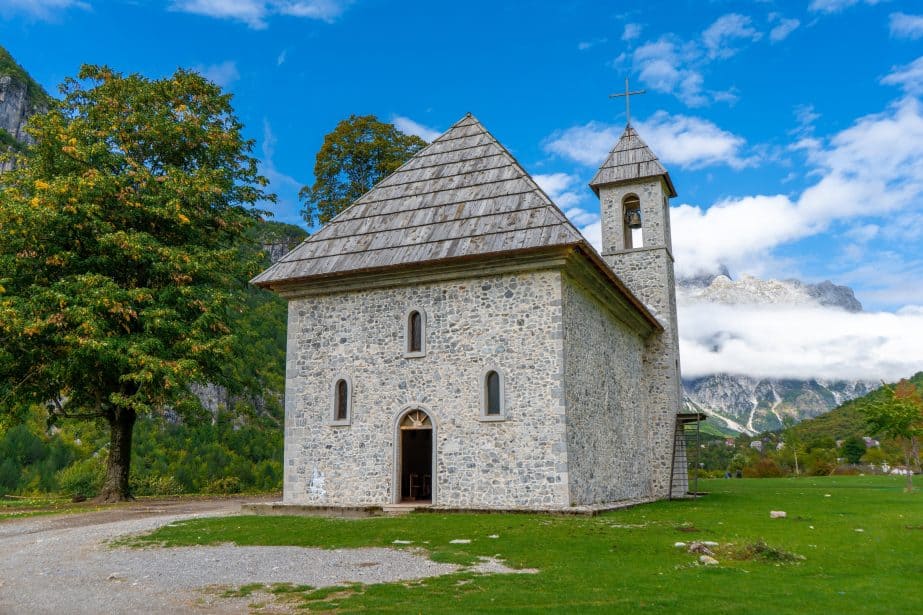 There are many places in Europe where you can not only get cheap flights to with the likes of JustFly, but also that are going to be incredibly affordable for you as soon as you land! It’s all well and good grabbing a great flight deal but if the destination is over-priced then it may set some limitations on what you can see and do in that country for your holiday. I have picked 11 destinations that are affordable, interesting and have something to offer other than just being cheap.[...] 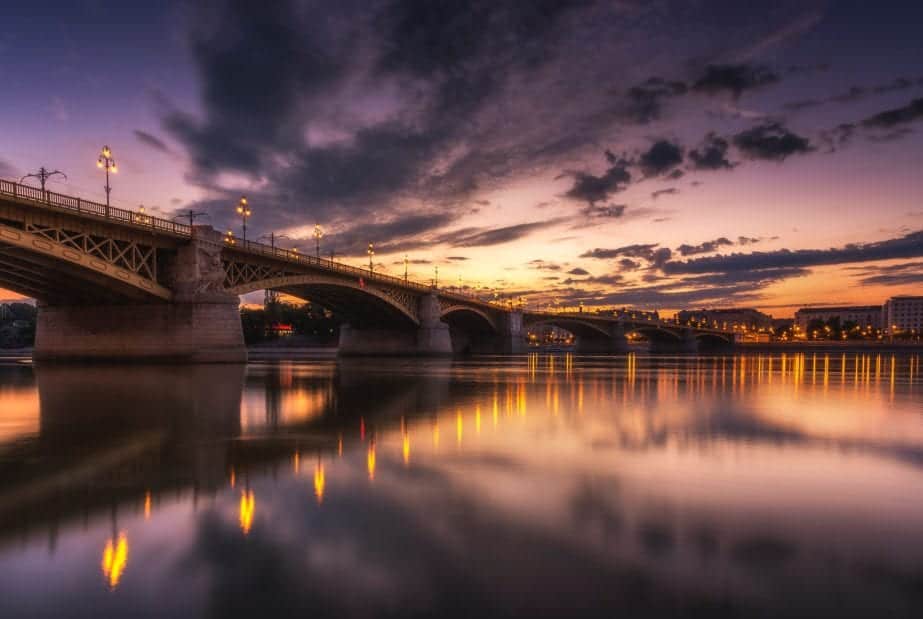 Hungary Attractions: Things to do in Hungary

Written by TrekBible One of the prettiest countries in Europe is Hungary. With an estimated population of about 10 million, tourism is a big portion of its economy. Budapest is the capital and largest city located along the Danube River. It's often called the "Paris of the East." It's also where most tourists come to visit. Some of the most popular Hungary attractions include: Castle Hill, Museum of Fine Arts, Margaret Island, St. Stephen's Basilica, Lake Balaton, Nagyerdei Park, Bükk Na[...] 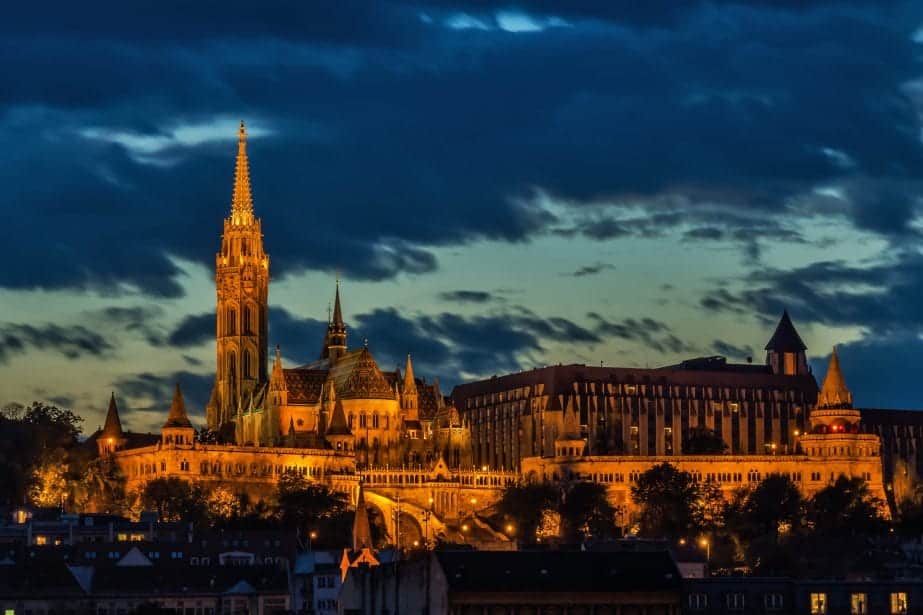 8 Spectacular Things to do in Budapest, Hungary

Written by Barbara from Jet Settera   Budapest, the capital of Hungary in Central-Eastern Europe with a long and fascinating history. It is a great destination for tourists as the country offers a great cuisine, vibrant nightlife, long and interesting culture and many interesting sites to visit. The city is perfectly safe for solo travelers, who want to experience this fascinating, historic city. There are lots of historical sites to visit, such as museums, great restaurants and f[...]