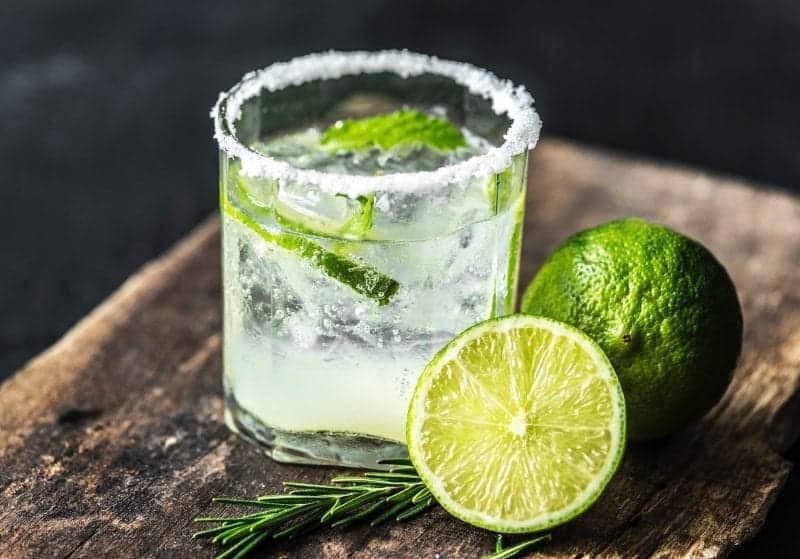 After a long day of exploring the sights and sounds of a new city, is there anything better than kicking back with a perfectly crafted cocktail? Whether the cocktail is your destination or you discover it by accident, there is always a unique drink ready to satisfy your thirst and show you a bit of the local culture. Check out these nine crazy cocktails from around the world. 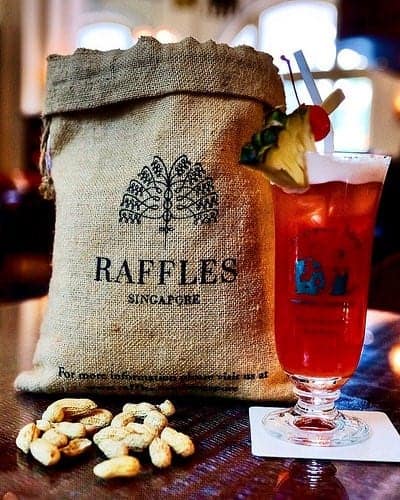 Said to have been invented sometime around 1915 by a bartender at the Raffles Hotel in Singapore, the Singapore Sling is a gin-based drink made with cherry brandy and a mix of fresh fruit juices. The drink is used to refresh passengers coming off long journeys to Asia, and it continues to cool down tourists to this very day. The Singapore Sling can be found throughout the island city-state of Singapore, but to get as close to the original as possible, go straight to the source and order a glass at the Long Bar in the Raffles Hotel.

The Caesar, in many variations, can be found coast to coast in Canada. Though reminiscent of a Bloody Mary, the Canadian Caesar has a few distinct ingredients to give it additional kick. While a Bloody Mary has a base of tomato juice the Canadians use Clamato juice, a thinner mix of tomato and clam broth. In addition, bartenders add Worcestershire and Tabasco sauce to spice up the drink. The Caeser is said to be invented by a bartender who was inspired by a classic Italian dish of spaghetti and clams, and turned that dish into a drinkable feast.

The mojito is often called the world’s first cocktail, and dates as far back at the 16th century. The cocktail is made simply with rum, sugar, lime, carbonated water, and mint all muddled together with ice. This refreshing drink may have been originally mixed to help sailors tolerate bad rum while sailing through the Caribbean and beyond. Next time you sip a glass of this summertime favorite you can say “ahoy, ye matey” or “land ho!” if it helps you connect the cocktail’s ancient past.

While no one is quite sure the exact origins of the Pisco Sour, it’s hard to dispute its firm grasp as the national cocktail of Peru. The liquor base for the drink is Pisco, a strong brandy made from distilled and fermented grape juice. Mixed with the Pisco is simple syrup, lime juice, and egg whites. The egg whites, when shaken in with the rest of the ingredients, form a layer of foam that sits on top of the drink. The result is a mix of sweet and sour that delights locals and tourists alike. 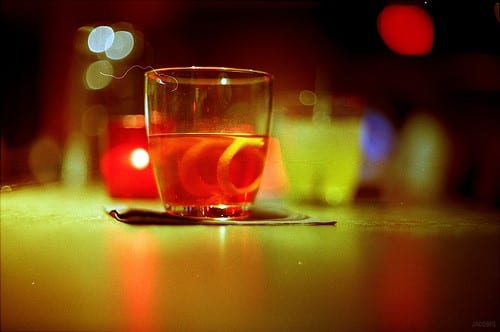 Sazerac, the official cocktail of New Orleans, Louisiana, had auspicious beginnings. A key ingredient, Peychaud’s Bitters, was invented by a Haitian pharmacist in the 19th century who settled in Louisiana. He started mixing Sazerac de Forge et Fils cognac, a strong brandy, with his bitters as a favor to his customers. The cocktail evolved throughout history to its current combination of Peychaud Bitters, simple syrup, whiskey, absinthe, and lemon peel. Find a Sazerac throughout New Orleans, while enjoying the hospitality of the deep south.

If you’re looking for a once-in-a-lifetime, Instagrammable cocktail look no further than Diamonds Are Forever. Diamonds Are Forever is available in the Skyview Bar at the Burj Al Arab Hotel and is known as one of Dubai’s most expensive cocktails. Made with L’Heraud Grande Champagne Cognac, Luxor 24k gold flake champagne, and bitters, the drink is as decadent as they come. It is served in a Swarovski glass with diamonds, which is yours to keep after you finish the $1200-plus drink. 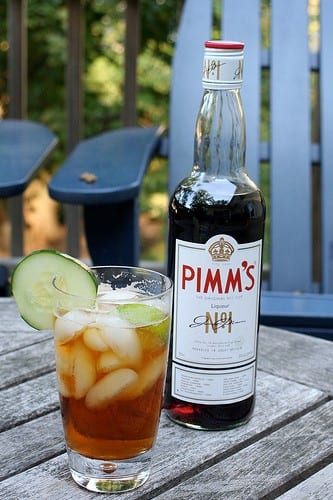 The Pimm’s Cup cocktail, made from the gin-based Pimm’s No. 1 Cup liquor, is a favored drink of summer on the British Isles. Pimm’s No. 1 Cup was created by a restaurateur in London in the 1840’s, and was originally served as a tonic for health. Now as linked to the tennis tournament in Wimbledon as the Mint Julep is to the Kentucky Derby in the United States, the Pimm’s Cup cocktail is sipped throughout England when the days get long and warm. The cocktail is a mix of Pimm’s No. 1 Cup liquor, lemonade, and slides of fresh fruit and cucumber.

If adding tomato and clam broth to a cocktail wasn’t crazy enough, the Canadians have taken it one step further in the far reaches of Yukon Territory. The Sourtoe was first created in 1973, when a Dawson City resident discovered a preserved toe when cleaning out the cabin of miner Louis Liken. The local brought the toe to the bar and would drop it in unsuspecting drinks as a gag. Now on their eighth toe, the Sourtoe Cocktail Club will plop the toe in any drink, though swallowing the toe is forbidden. Visitors give the Sourtoe two big-toes up. 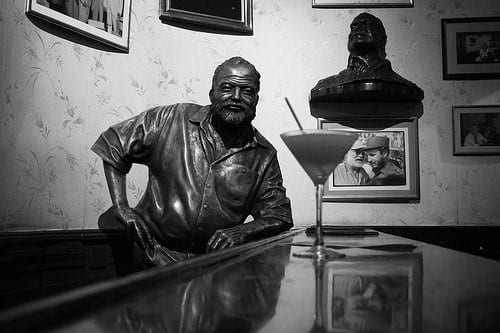 It’s hard to argue with a favorite drink of Ernest Hemingway, the famed author who spent many years in Cuba writing in the mornings and drinking through the afternoons. Daiquiris are one of Cuba’s most popular drinks, and it’s no wonder. A daiquiri is refreshing and light against the humid heat of a Cuban summer. The hotel El Floridita mixed up the basic recipe of rum, sugar, and lime by adding a taste of maraschino liqueur. Sip this drink at its namesake El Floridita Bar, located in Havana’s city center.

All around the world bartenders are putting new twists on classic cocktails and creating unique mixes to the delight of their customers. On your next trip, seek out a cocktail that will immerse you in the tastes, smells, and culture of your destination. Or, perhaps, travel specifically to find the best and most unique cocktails the world has to offer. The world is your oyster, and if you look hard enough, I bet you can find a cocktail that’ll serve up that oyster in style.

7 Breath-taking Temples In Angkor You Must Visit

My Epic 9-Day Tour of Egypt with Travel Talk Tours

What to Expect from Dubai, The Entertainment Capital of the World

5 Most Beautiful Places In The Caribbean