Unfortunately, delays are bound to happen when you travel.  The good news is if your delays fit the under the EC 261 act then you are entitled up to €600!  You can easily calculate your flight delay compensation online.  There are a few categories that you will need to fit in order to get that compensation, so to make it easy I have broken it down for you below.

Your flight was from the EU

Your delay must be due to the airline carrier.  For example, if something is wrong with the plane or the staff are on strike then you are entitled. You cannot claim if the delay is due to something out of their control, for example, if there is a big storm and the flight is grounded for safety issues.

This has happened to you within 3 years

The delay must have happened within the last 3 years.  For me, this surprised me!  Up until a few months ago, I thought you only had a couple of weeks to file the claim, but it turns out I was wrong the whole time!  As long as you have the flight details then you can claim for the pesky delay months, and even years ago.

You checked into the flight on-time

You must have checked into the flight on time to be eligible.

If the flight was delayed more than 3 hours, or it never arrived at your destination then you are totally eligible.  If it’s less than 3 hours, then you cannot claim.

The airline must give you accommodation and food vouchers if your flight is severely delayed but remember this does not affect your right to get flight delay compensation too.

If you accept flight vouchers, then you can’t claim flight delay compensation

Say the airline offers you vouchers as compensation.  This will waive your right to compensation so make sure you know your rights before accepting the vouchers.  If you are more than 5 hours delayed, then you are entitled to a full (or partial) refund of your original ticket AND a flight back to your departure point.

Tell me below your worst delay experience!  Luckily for me, in the 7 years of travelling I haven’t had any major delays (touch wood!) but now if I am delayed in the future I now know my full rights and what to do. 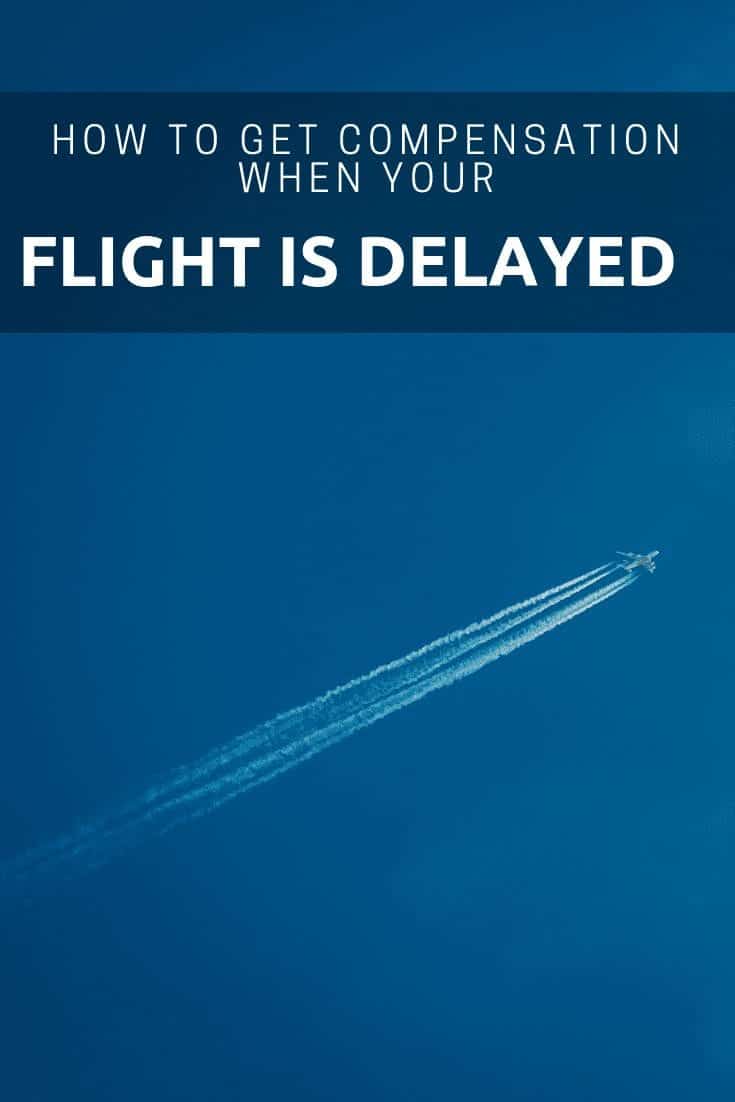 5 Things Not To Do in Amsterdam

5 of the Best Hostels in Bangkok [Thailand]

A Quick Guide to Spending Summer Holidays in Malta