Lanzarote’s Hidden Gems That All The Family Can Enjoy

Situated on the edge of the Canary Islands, Lanzarote is a geological wonder of the world. Home to 300 volcanic landforms, tonnes of stunning beaches, mouth-watering restaurants and cultural hotspots – it’s the perfect space to go for your next summer holiday.

Lanzarote is often said to be the most aesthetically pleasing of all the Canary Islands, so it isn’t difficult to understand why it is such a popular holiday destination. This guide puts together a number of the island’s hidden gems that the whole family can enjoy, discover them below:

Lanzarote is home to the largest volcanic tunnel in the world, Los Jameos del Agua. This site is truly magical with a stunning natural lake and its famous albino crabs that scurry across the floor of the lake.

It features large holes in the roof structure of the volcanic tube with largest known as Jameo Grande and the smaller Jameo Chico, plus a stretch of tunnel running between the two.

During the 1960s it was developed into a nightclub by a Spanish artist named Cesar Manrique. To enter you must walk round a winding staircase that will lead you into a lava tube crossed between a sixties nightclub. Manrique added a concert hall within the cave, as well as bar and restaurant allowing guest to order food and drink whilst admiring the view.

If you are looking for somewhere to escape the hustle and bustle during your break, this is the place for you. La Graciosa is a tiny paradise island located on the northern coast of Lanzarote. Unspoiled yet easy to reach, it is only a short ferry ride from the main island. On arrival, you will instantly feel relaxed as you take in the warm temperature and the island’s perfect beaches. Home to only 600-700 people, this is a place for sensitive travellers who enjoy nature, silence and beauty.

It is also probably one of the few places in Europe that has no tarmac roads. It is the most unknown of places offering peace and serenity. Whoever is seeking a place that is different and charming will be thrilled with this island. 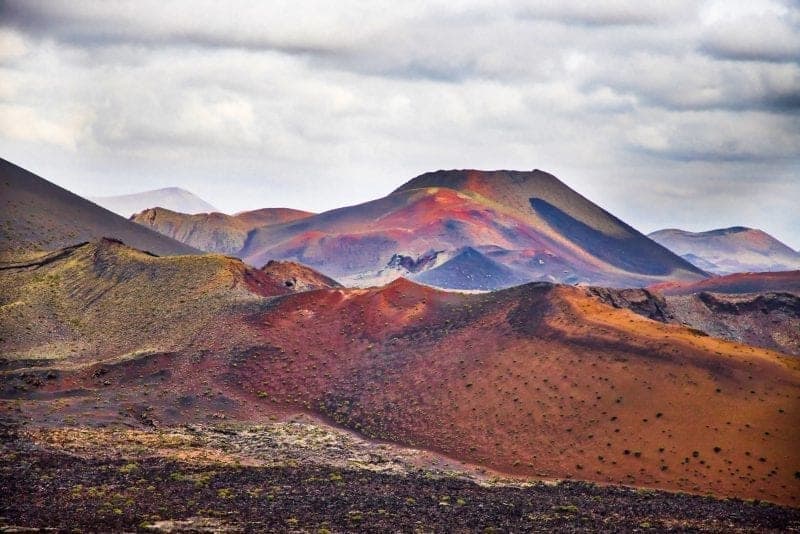 Located in the south-west region you have Las Salinas de Janubio – one of the most breathtaking sites on the whole island. This is a multi-coloured salt lake that has provided Lanzarote with salt for over 50 years. It is the perfect sport for those who love an impressive landscape and want to take stunning photos.

This emerald-green saltwater lagoon offers a unique perspective of Lanzarote that just can’t be missed. Close by in Restaurante Mirador del Las Salinas you can tuck into a plate of fresh paella, whilst sipping some great local wines and admire the view of the lake.

Situated at the bottom of a crater, El Golfo or the ‘Green Lake’ is an emerald green lagoon, an incredible spectacle like nothing you will have ever seen before. A contrast of acid green and black sand make this beach appear as if it’s from another world.

The weathered cliffs that surround the lake are extended alongside the whole of the walkway and they reveal some extraordinary bands of rock that have been shaped over the years by nature. There is so much dramatic landscape to admire at your own leisure, you really won’t be disappointed if you visit this hidden gem.

This magnificent semi-circular fortress was built by the order of the Spanish King, Carlos III. Rising above Arrecife on the eastern edge of the island it was first constructed in 1776 and initially designed to defend the island against pirate attacks. Although, its main benefit was providing those on the island with much needed employment during hardships and famine.

The castle is now a museum of contemporary art with a variety of beautiful displays running throughout the structure. It is yet another testament to the artist and architect Cesar Manrique within Lanzarote, who filled the island with sculptures and incredible art for all to enjoy. It’s the ideal place for a cultured yet calm wander, with panoramic views that overlook the harbour.

Whatever activity you want to participate in, there are plenty of things to do in Lanzarote that will surprise you. So, go ahead, book your trip and explore what the island has to offer you. 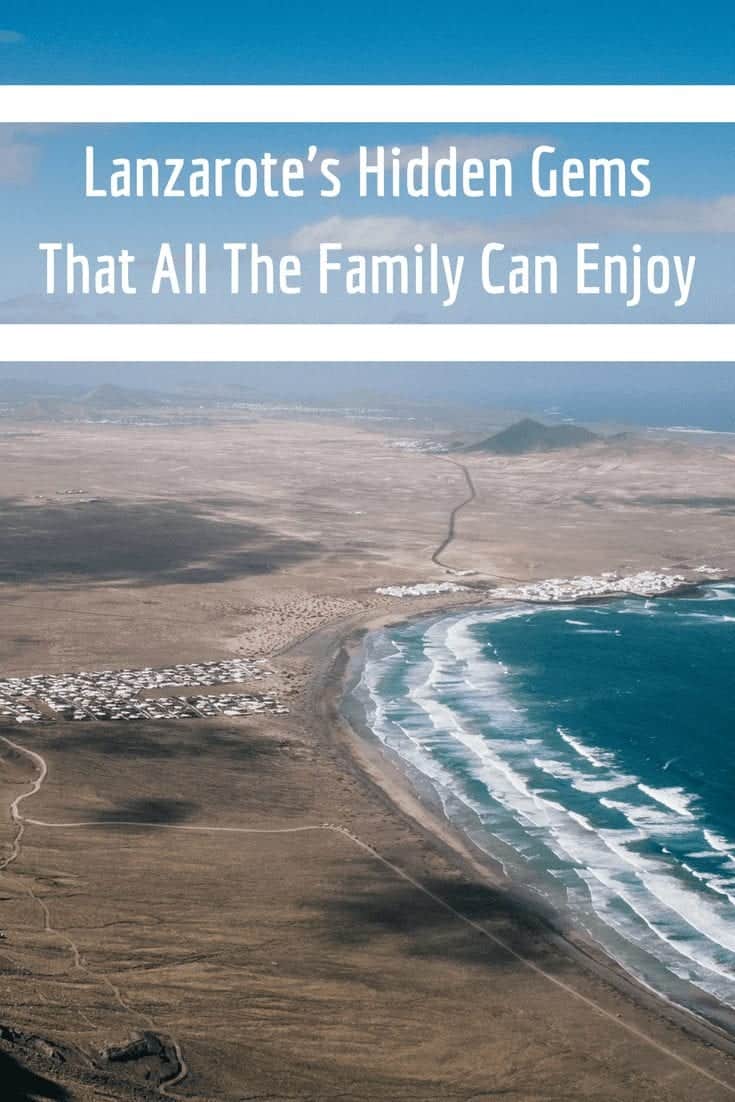 Your Ultimate Guide to Backpacking Georgia

Locals Guide to the Albanian Riviera (2022)