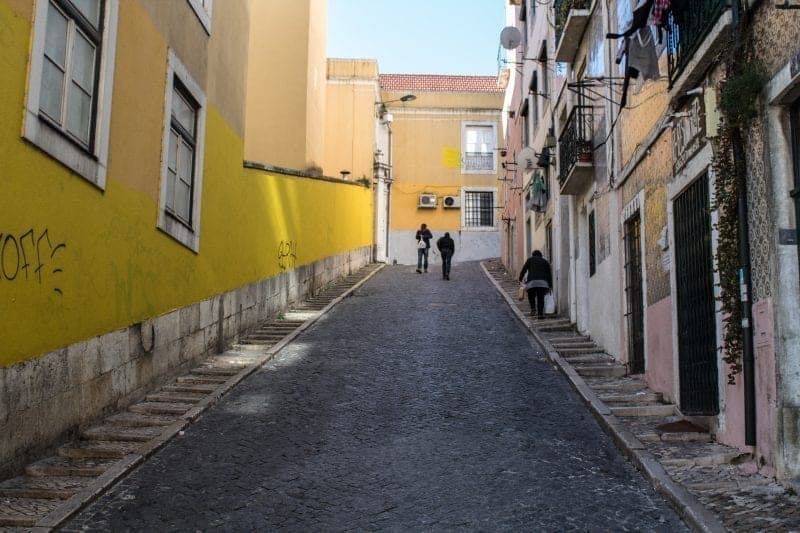 Portugal is, and has always been, a very popular spot for Britons living abroad. Over 18,000 Brits live in the country currently. The main reasons cited for relocating include the lower cost of living and property, accommodating lifestyle and better weather. Proximity to the UK also played a huge role in the decision of many expats to live in the area. 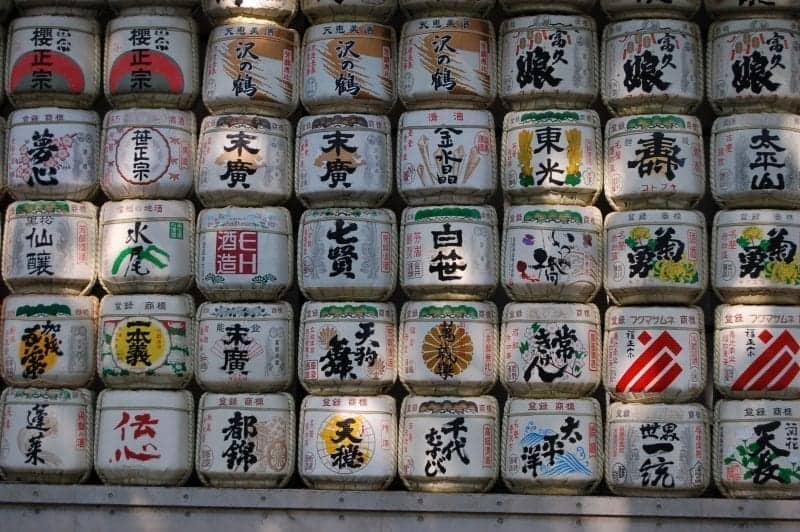 Japan currently is home to over 20,000 British expats. While the country counts some of the most expensive cities to live in, such as Tokyo and Osaka for instance, the boom/bust economy is what has attracted many British expats to the region. However, according to Expat Info Desk, British people only make up a tiny portion of the total expatriates living in the country. The guide mentioned culture shock as one of the reasons why some expats were still reluctant to live there.

An estimated 27,000 British expats now live in the small Caribbean island and it’s not hard to see why. Besides the great weather and beautiful beaches, property prices in the country are incredibly cheap. Renting in Barbados will cost you roughly half of what you would pay in the UK and property prices are 14% lower per square feet on average. The country’s ties with England also makes it a particularly easy country for expats to adapt to. 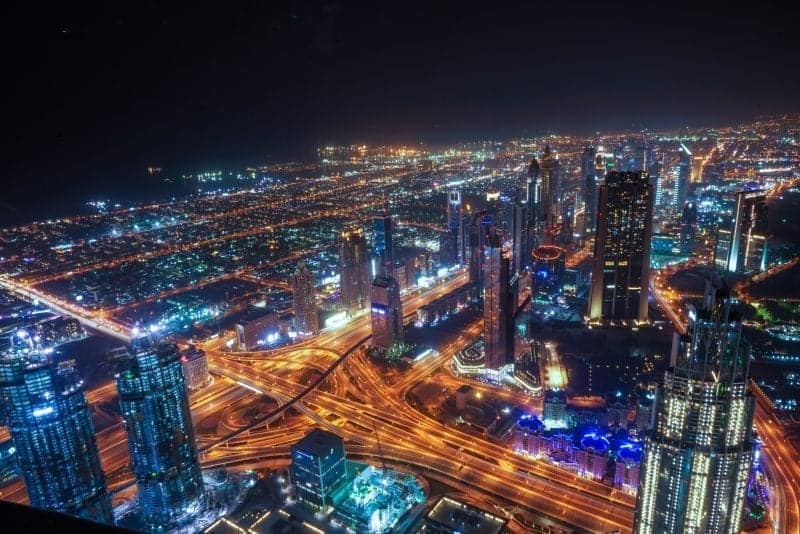 Over 30,000 British expats are said to live in the UAE at the moment. The tax free salaries, great opportunities, opulent surroundings and architecture as well as the great weather are all reasons why so many Brits have chosen the UAE as their second home. Abu Dhabi and Dubai are particularly great for finance and real estate professionals, which is one of the biggest draws in the region. And expats can easily find apartments for sale in Business Bay Dubai for great prices. 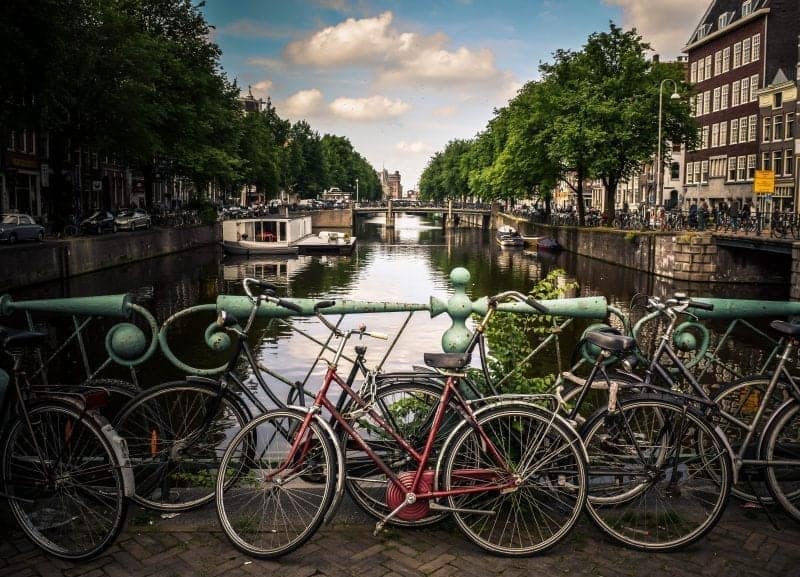 The Netherlands currently counts over 45,000 expats and has plenty to offer to British expatriates. It’s the 6th biggest eurozone economy and has recently been ranked by Forbes as one of the best countries in the world for business. The more laid back lifestyle is what attracts many expats in the region and Oxfam recently ranked it as one of the healthiest countries in the world, which is another major plus. 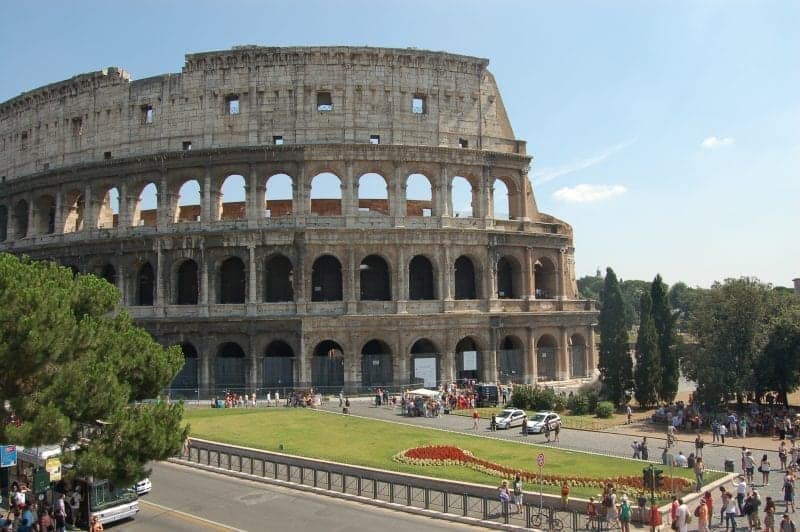 Italy is also growing in popularity among British expats and is currently home to over 70,000 Britons. What attracts people to the region are the lower cost of living, the long and beautiful coastlines, the relaxed atmosphere and the great food and culture. The country is very popular among the older generation as retiring is much less expensive.

There are over 380,000 British expats in Spain. The country is a mere two hours flight away, enjoys great weather all year round and is also very accommodating to British expats, making Spain a particularly easy country to move to. 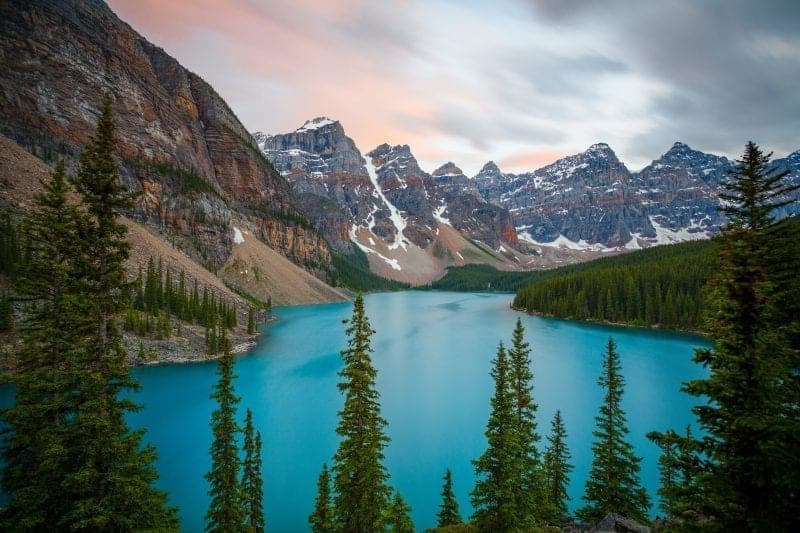 Canada is known for its four season climate, and allows expats to enjoy a great mix of snow and sun. Home to over 650,000 British expats, Canada is one of the easiest countries to emigrate to and the process is especially seamless for British citizens. The country’s vibrant economy makes it a great place for professionals and its proximity to the US coupled with its high quality of life is what attracts so many Britons to the country. 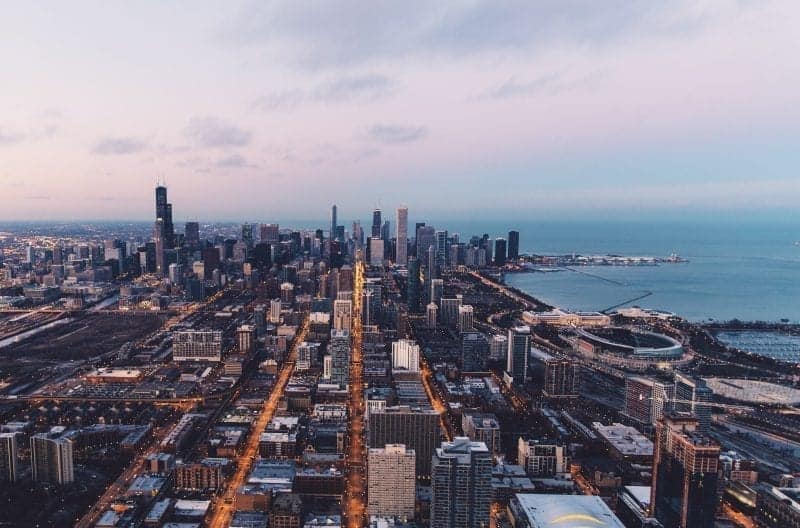 The US is also a very popular destination for British expats for many reasons and is currently home to over 750,000 Brits. Its various business hubs, great job opportunities and historical ties with the UK make it an easy country to adapt to. However, there are many barriers to entry and getting a visa can be a trying process, which deters many expats from making a full move. 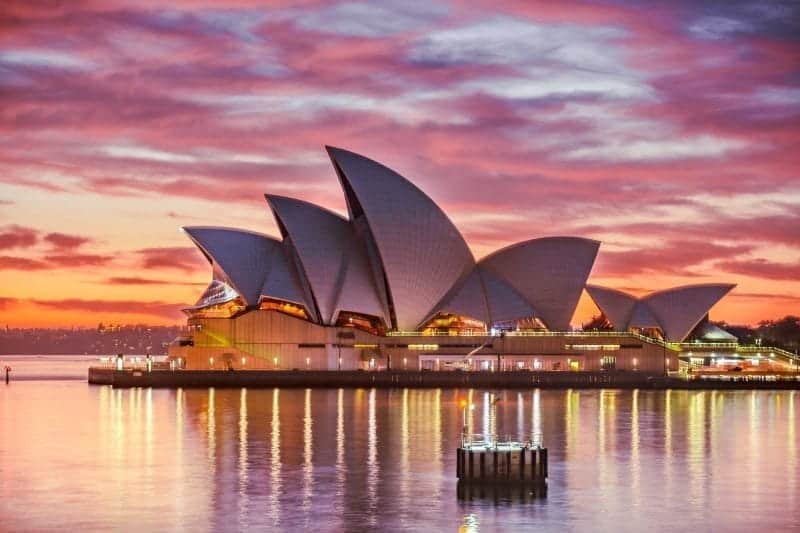 Most people won’t be surprised to see Australia included on this list. You’d be hard pressed to find someone who doesn’t know at least one person who hasn’t had a stint in the country at some point in their lives. Australia is currently home to over 1.2 million British expats and the country’s many ties with England, sunny weather, robust economy, high standard of living and vibrant cities make it a prime destination for expats from Britain and abroad.

British expats are broadening their horizons and are choosing an increasingly diverse array of countries as their second home. And we can expect the trend to keep moving towards the same direction for many years to come.

The Best Hostels in Israel – Jerusalem, Tel Aviv and Nazareth