Spain has some of the most beautiful, tropical islands in the world.  Most are underrated and are not talked about enough.  They are easy and affordable for anyone to get to whether you’re from Ireland, the UK or anywhere else in Europe.

Here are the best Spanish Islands to visit ASAP! 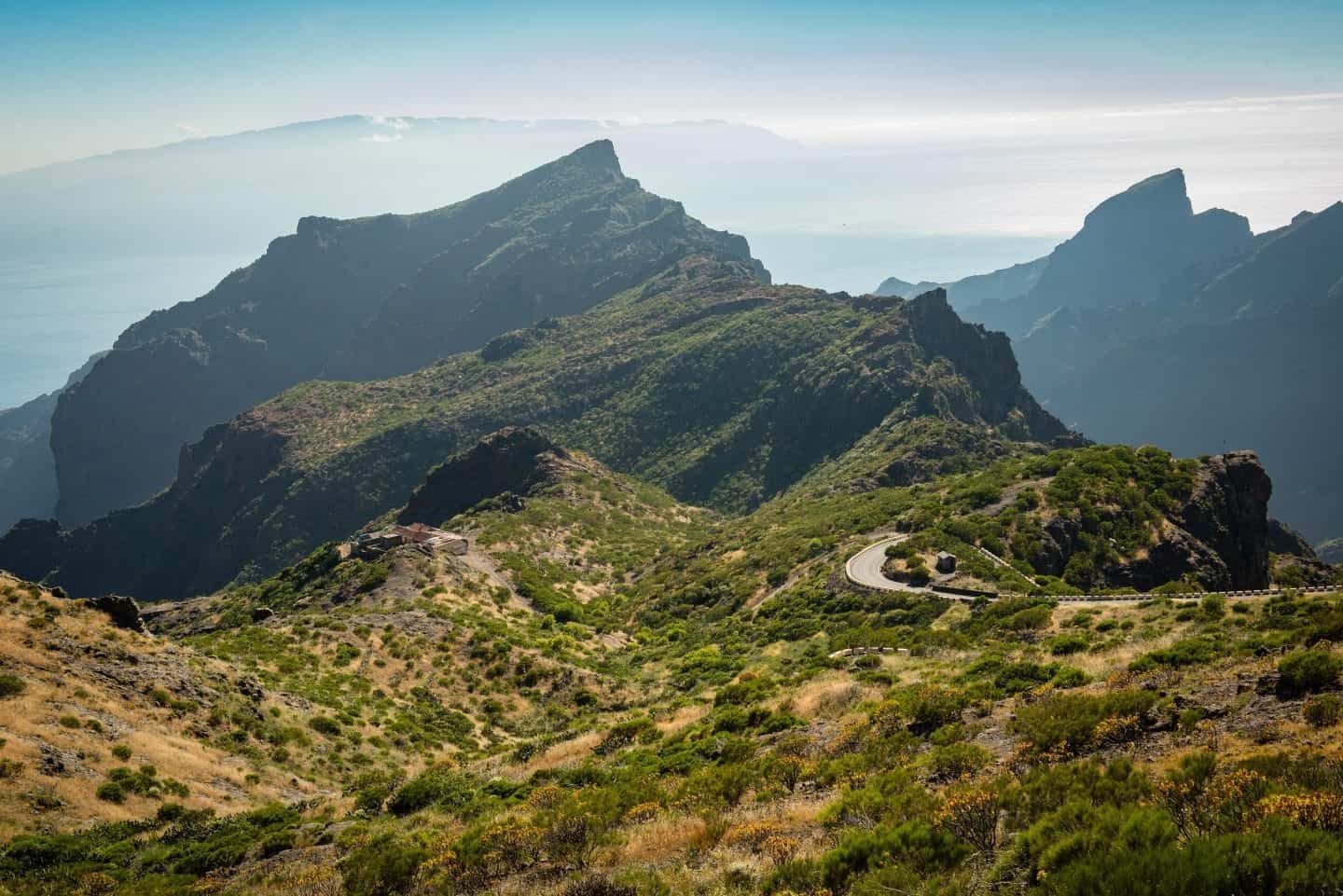 It is the largest island out of the Canary Islands and is well worth a visit.  If you have a love of hiking, warm weather and beaches then this island might just be for you.  Mount Teide is an iconic place to discover when coming to this magical island and it’s also the highest peak in Spain!  Its volcanic crater is 10 meters wide, but don’t freak out, you don’t have to hike up to the top to appreciate the views.  You can take a cable car up to 1200 meters to get the perfect picture instead!  Tenerife flights are available daily and are affordable for anyone to get to.

It’s not as popular at the other Spain islands, Minorca is a quiet gem hidden away from the mass tourism but surprisingly is has more beaches than any other island in Spain.  Some of the buildings and monuments date back to 1300BC so if you like a less crowded beach and then Minorca is a great option!

This island is home to one of the most dramatic and harsh landscapes in Spain.  Make sure you take a look at Timanfaya National Park.  This place offers out-of-this-world views that can be described as prehistoric.  The volcanic landscape takes up a quarter of the island from an eruption which happened back in 1730.  One of the best parts about this place is because the earth below is so active, there is actually a restaurant where the meat is cooked underground from the heat! 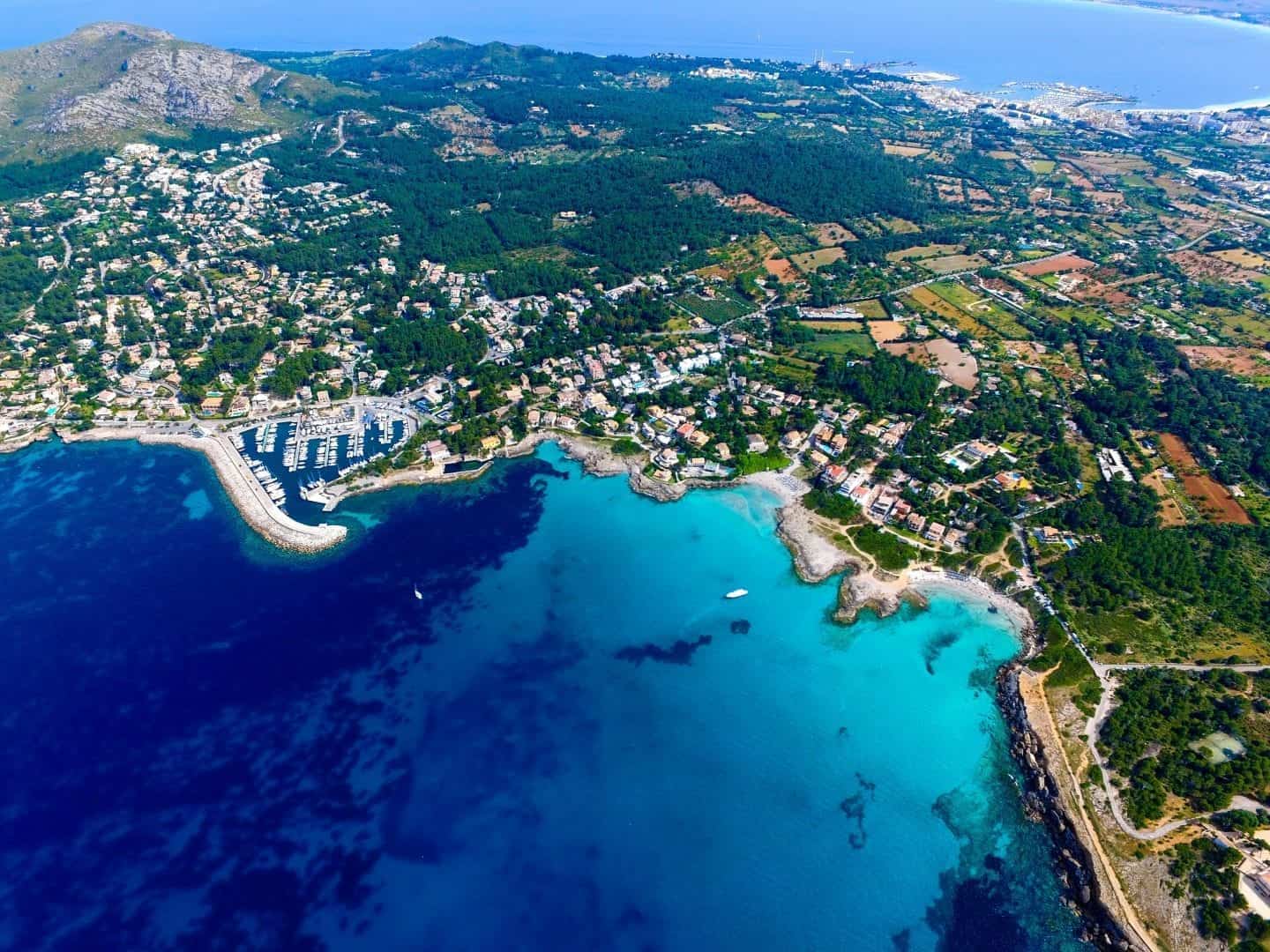 It may be one of the more popular Spanish islands for many young partygoers but let me tell you there’s more to this island than just Magaluf.  There’s actually so much to see and do here so it’s a good idea to not drink too much and waste your days away in bed with a hangover.  Valldemossas beauty has inspired many artists over the years and really is a postcard place to visit on the island.  Don’t forget to check out Fornalutx too, which has been named one of the prettiest villages in Spain.  Breathtaking mountains and steep winding streets, it’s the perfect place for people who love quaint Spanish villages.

This island has no permanent residents and was actually used to keep French prisoners during the Napoleonic Wars from 1803 to 1815.  9000 people were sent to this island but only 3600 survived.  In 1991 Cabrera was declared as a National park.  It’s one of the least visited islands in Spain only because of the location!  There are a number of hikes you can do here including the walk to the lighthouse which is 11km, and also to the caves at La Miranda.  The most popular hike is to the 14th-century castle which overlooks the harbour.  Cabrera is only 10km off the coast of Mallorca.

Which Spanish islands would you love to explore?  I would love to know.

Love this article?  Share it with your friends and pin it! 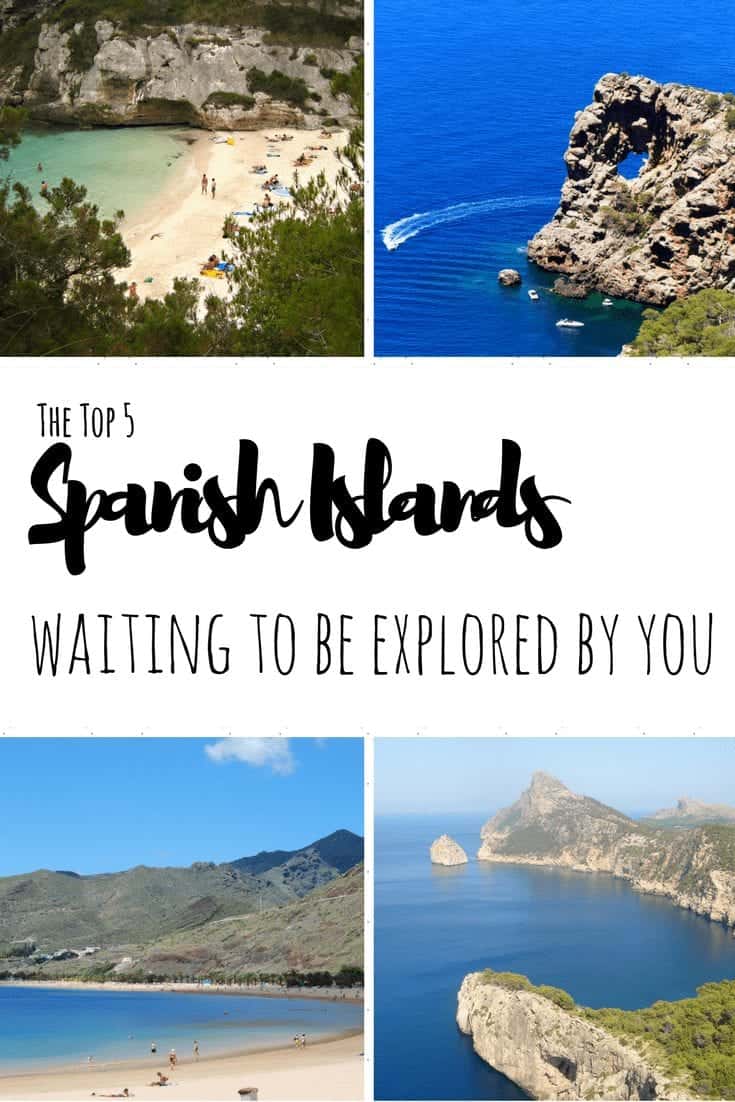 The Coolest Hangout In London – Ziferblat

How To Deal With Grief While Travelling