New Zealand is a teeny country so when someone is making it big in the world it makes us so proud we want to shout it from the rooftops.  We may be a small country, but do not lack support for our fellow Kiwis!  Here’s  the top 7 New Zealand Travel Bloggers that are taking over the world as we know it and you need to follow right now! 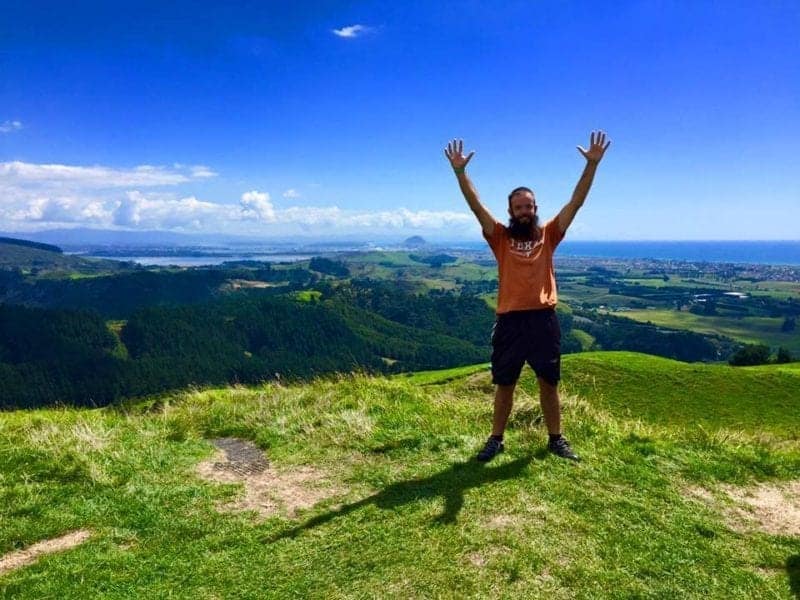 I got the pleasure of meeting Jub in April on a famil trip to Indonesia.  He’s a kind vegan Kiwi bloke with a long beard and has travelled to over 40 countries.  He’s explored some pretty amazing parts of the world including Mongolia, Russia and Belarus with a dream to visit 60 countries by the end of 2016!  Jub is a man with no plan and taking each day as it comes.  Be sure to check him out on Snapchat (jubunator), he’s quite a laugh!  You can follow his adventures on Facebook and Instagram too. 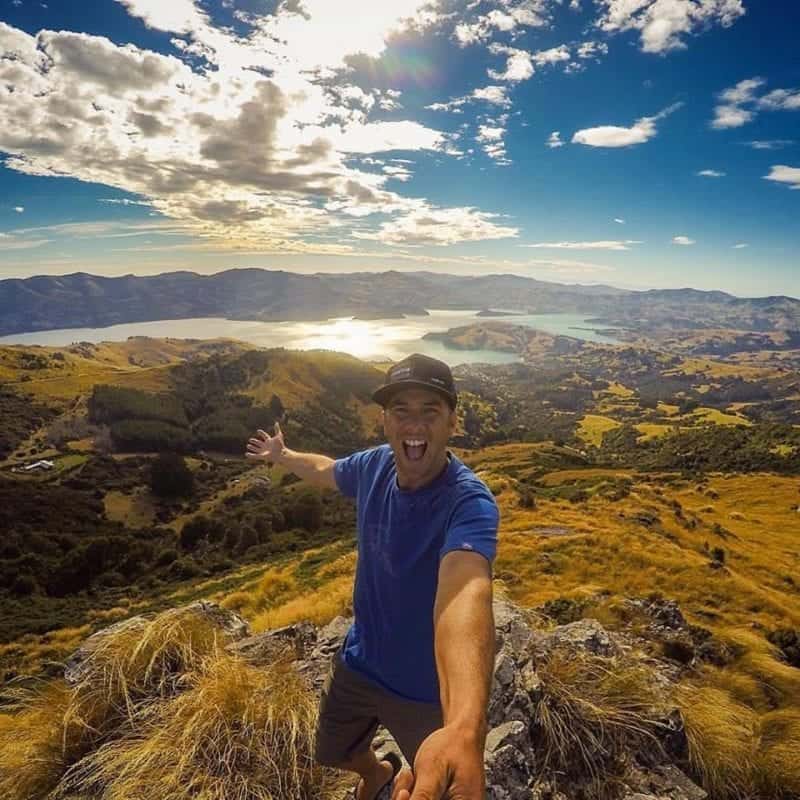 Kyle is a New Zealand Instagram king with a travel blog and YouTube channel.  With over 35,000 followers, he is one to follow closely.  He takes some of the most beautiful pictures of New Zealand which he features on his Instagram account!  He’s passionate about showing travellers the beauty of NZ.  Taking the road less travelled Bare Kiwi is a guy you should follow if you want to see the true Aotearoa (New Zealand). 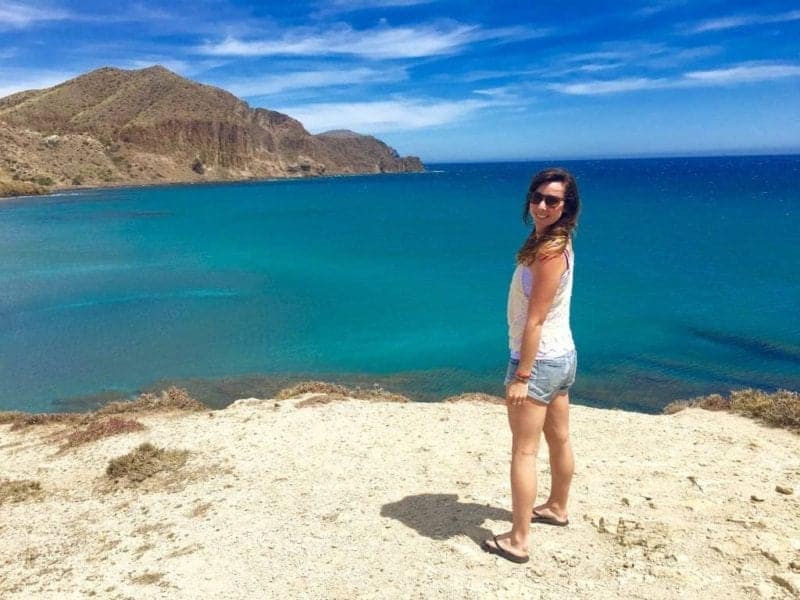 Sonja is an inspiration!  She’s lived in a lot of corners around the world such as the United States, Australia, Canada and Spain, where she is currently.  She loves to promote the expat lifestyle as a Kiwi living her dream and sharing her passion of travelling the world.  Sonja left her cosy house at the tender age of 16 to move to the United States for a year, and has claimed it was her first best decision.  Follow her adventures on her blog, Instagram and Facebook – her photos are beautiful!

Phil was bored of the 9-5 work life as a carpenter so he decided to chase the big money in the Australian mines like a lot of Kiwis do.  It took 4 months for him to realise that money cannot buy you happiness so he booked a one way ticket to Europe via Thailand to pursue his dream of travelling the world.  Now you can see him on his laptop writing about his adventures on his website Broken Limitz.  He’s travelled to over 40 countries and has had some amazing experiences you must read about!  He also takes some epic pictures that are featured on his Instagram, he has over 30,000 people following him on there and his Facebook too! 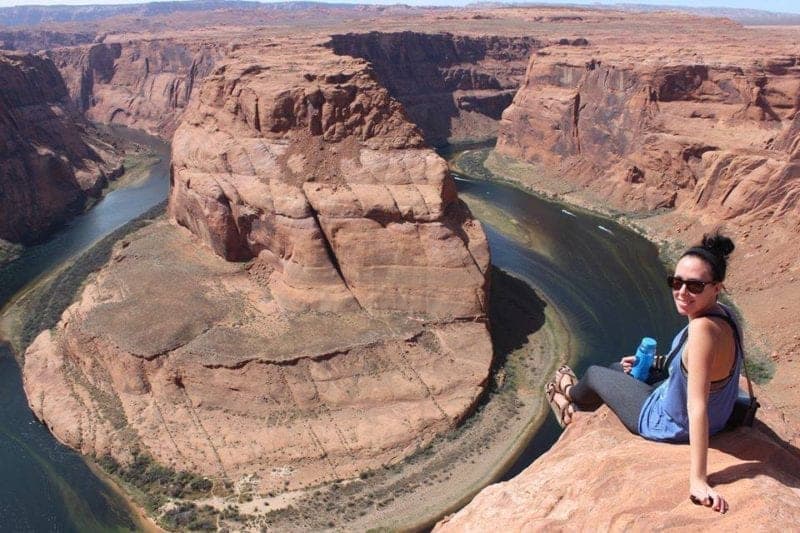 Katie from The World On My Necklace

Katie has been travelling the world and living abroad for over 12 years now visiting beautiful places such as Belize, Fiji and Peru.  She has a quite impressive list of destinations she has visited so far.  Katie decided to start a blog so she could document a 13 month trip she was doing through the Americas so she could keep her family and friends in the loop.  These days she blogs with an audience from around the world and is considered one of New Zealand’s top travel bloggers!  Make sure you follow her adventures on Instagram and Facebook too, it will make you want to book a one way ticket! 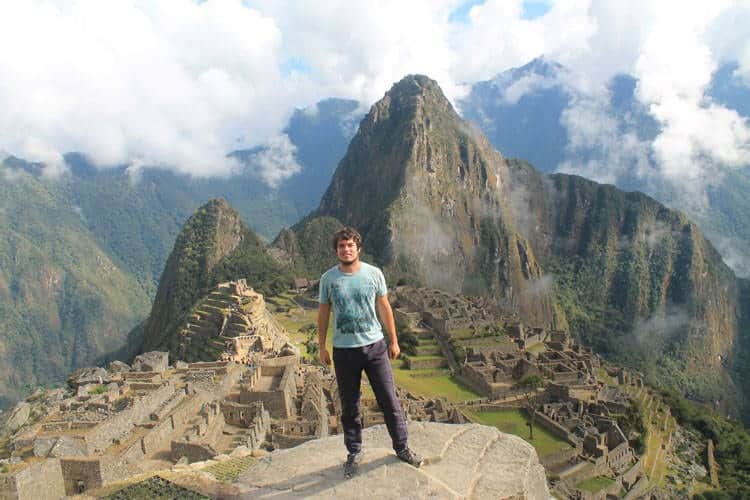 Jon from Jon Is Travelling

Jon didn’t want to get a ‘real’ job so he left New Zealand after he finished university in 2010 which is why he pursued teaching in Taiwan and later in Singapore to save some money.  Since 2014, he took the leap of a lifetime as a nomad living out of his suitcase as a fulltime traveller.  He has a wicked Kiwi sense of humour so be sure to read his stories that he publishes on his website.  At the moment, he is on an epic trip around India so be sure to follow his adventure on Instagram and Facebook! 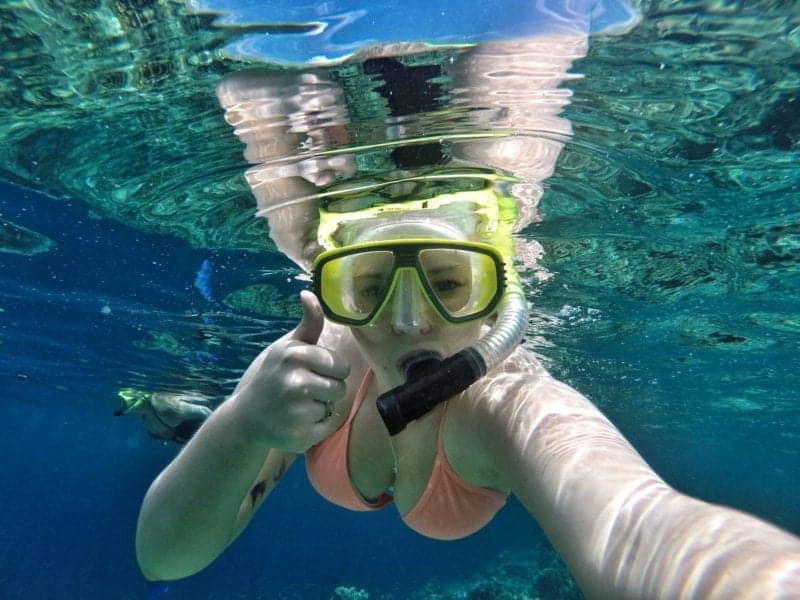 I can’t make this list and not promote myself in any way shape or form because I would love to connect with you!  I am a 23 year old Kiwi passionate about travelling and inspiring others to get off their couch and go see something new.  Leaving home at 19 I bought a one-way ticket to London not knowing a single soul or what I was going to do but I knew I was doing the right thing.  It was a crazy 2 years living and working in the UK as I fell in love with the world and in love with a man.  Nowadays you can find me in New Zealand, London or anywhere in between!  You can follow my adventures on my blog, Instagram or Facebook. 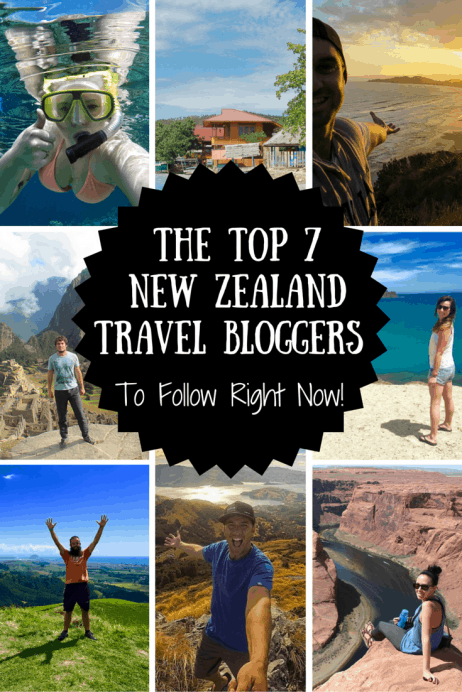 Booking a Holiday Online From Australia is Easy with Traveloka

9 Reasons Why Kiwis Need To Travel To Kerala Right Now

Varanasi – The City In India That Captured My Heart