Antarctica is still a relatively unexplored area on our planet. It was only in 1773 that an expedition led by Captain James Cook crossed the Antarctic Circle. Multiple expeditions in the 19th century managed to reach the Antarctic Peninsula, and in 1911 Roald Amundsen’s party were the first people to reach the South Pole. With such a young history of Antarctic exploration, it is no wonder that the frozen continent still holds many mysteries to this day.

October is coming up, and you just know social media will be flooded with Halloween posts even before the event. As such, Cez and Agness of eTramping were kind enough to provide some spooky and puzzling discoveries from Antarctica. Some of these have simple explanations, others – not so much. 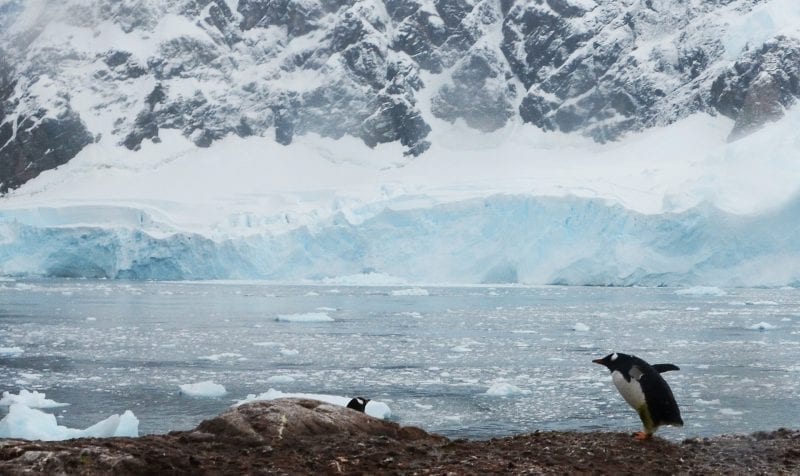 H.P. Lovecraft would have probably loved to see this interesting creature. Called “the ugliest creature beneath the waves,” the scotoplanes (scientific name) are what you get when you combine the terror of Cthulhu with the plump, pink and short-legged appearance of a piglet.

They are the slugs of the sea and live among other deep-sea creatures such as clams and coral. Their appearance is vastly different depending on which ocean you spot them in, but one thing is for certain: the sea pig is the stuff of nightmares.

It’s amazing that in the age of 50+ megapixel quality images we can still have grainy photos that yield Sasquatch or UFO-hunts on the Internet. Maybe we’re being too harsh here – after all, this is just a satellite image we’re talking about. Regardless, this sea monster near Deception Island (how convenient!) has spawned numerous theories on what it could be. 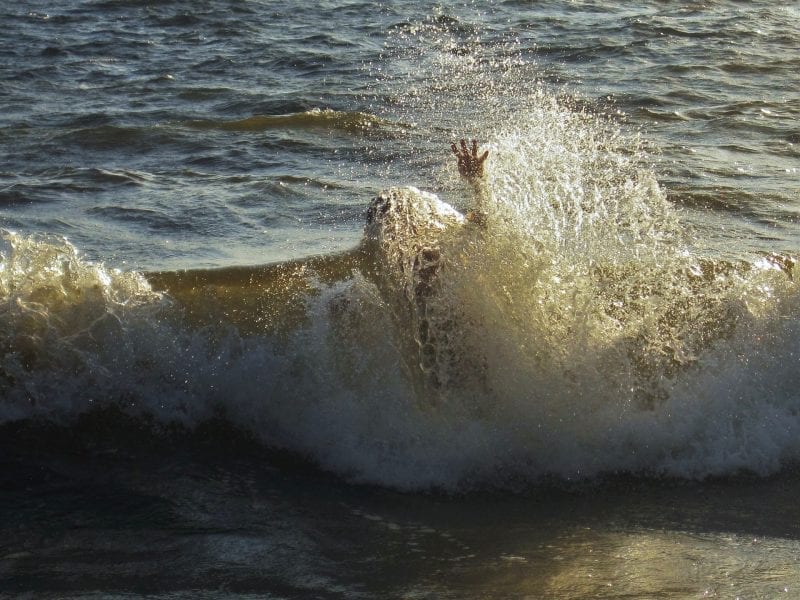 While it is most likely some kind of big whale species, it still has a menacing, creepy air to it. Especially since you need to zoom in on a dark ocean cavern to spot it. You can see it for yourself at coordinates 63° 2’56.73″S 60°57’32.38″W on Google Earth.

If you’re not afraid of spiders yet, these fellows might change your mind if you’re “lucky” enough to see them on an Antarctic cruise. Well, they’re not actually spiders, but a type of primitive marine arthropod. In retrospect, that doesn’t make them any less creepy. 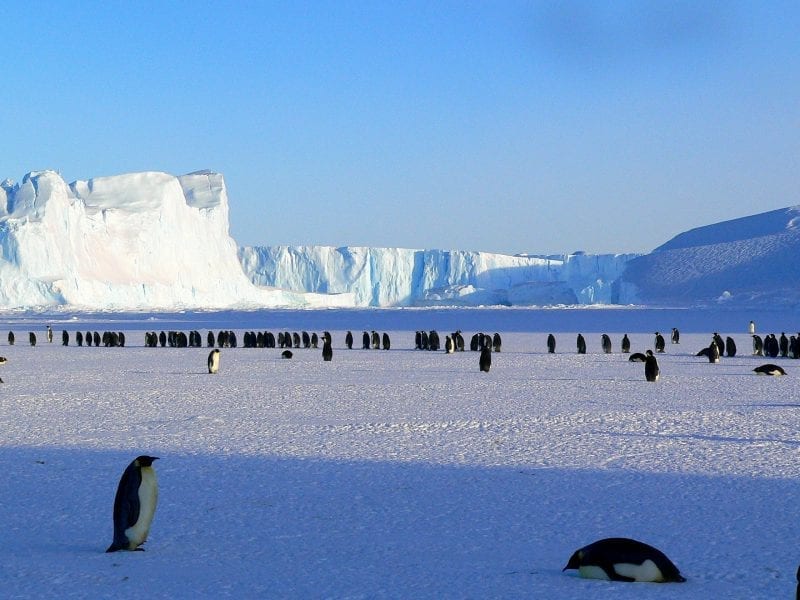 As a species, they are present all around the planet, and can be as small as 1 millimeter in size. Unless you get to Antarctica where Polar Gigantism is a thing. These underwater terrors can grow up to have a leg span of 25 centimeters.

No, this is not the name of that one metal band your cousin listens to. But, it could certainly be the subject of a song on their album! In East Antarctica, there is a place where it looks like the continent is gushing out blood.

When it was discovered in 1911 by an Australian geologist, the explanation he came up with was that microscopic red algae gave the waterfall its coloring. In 2003, however, a team discovered that the color was a result of oxidized iron. How “metal.” It wasn’t until this year that researchers have found out that the waterfall springs from a lake trapped under the ice for over a million years!

What comes to your mind when you hear the word “iceberg”? If you asked a friend, it would probably be the thing that sunk the Titanic in that famous DeCaprio movie. Most of these magnificent ice giants are either snow-capped and white, or have a clear turquoise color. You’d hardly expect them to come in stripes as well.

But they do, and the stripes’ color can be blue, black, or green. Maybe not a spooky as the rest of the things on this list. But to those accustomed to the Hollywood image of an iceberg, seeing striped ones can make one feel a bit uneasy. The different colorings can actually be simply explained as frozen meltwater (blue), sediment (black) or algae (green) that were trapped while the iceberg was forming.

There are numerous conspiracy theories regarding Antarctica, and we won’t get into them (though some are hilarious). Still, one that has been making the rounds recently is the discovery of supposed pyramids as one of the strange things found in Antarctica, “remnants of an ancient civilization.” The difference is that you can actually see something resembling them on Google Earth (coordinates 79°58’39.25″S 81°57’32.21″W).

A discovery of this magnitude would definitely be spooky, but according to LiveScience the formation is simply a mountain that looks like a pyramid. It was caused due to millions of years of erosion, and it is not uncommon for mountains to have at least a partially pyramidal shape in various parts of the world.

#7 Tunnels Almost as Tall as the Eiffel Tower

The ice shelves under Antarctica is hiding numerous things unknown to humankind. One such thing is a series of 820-foot tunnels. In comparison, the Eiffel Tower is 987-feet tall. Sure, it would be cool (no pun intended) for them to be created by some sort of mythological ice giants. But again, the explanation is much simpler. 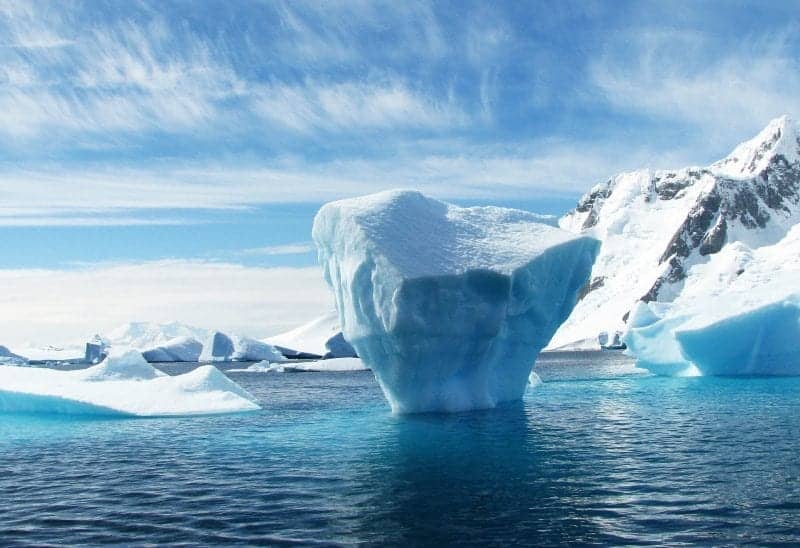 Using special radars, a British team of specialists discovered the tunnels while flying over West Antarctica. They determined that the tunnels were most likely the result of meltwater flowing underneath the ice shelf.

What better way to end a “Halloween-themed” article about Antarctica than with some classic skeletons? Well, in 2016 a team of researchers found over a ton of fossils on the James Ross Island, ranging from 71 to 67 million years old.

Most of them were remnants of ancient marine creatures, or even the ancestors of modern-day ducks. But it wouldn’t be AS exciting if they didn’t also discover massive dinosaur bones, such as from the mosasaurus. If you’ve seen “Jurassic World,” it’s the giant whale-like colossus from the feeding show. The remnants come from the final days of the dinosaurs on Earth, so it’s quite an amazing thing to see today!

What do you think they’ll find on (or in) the icy continent next?  Tell us below which one of the weird things in Antarctica you are the most shocked about! 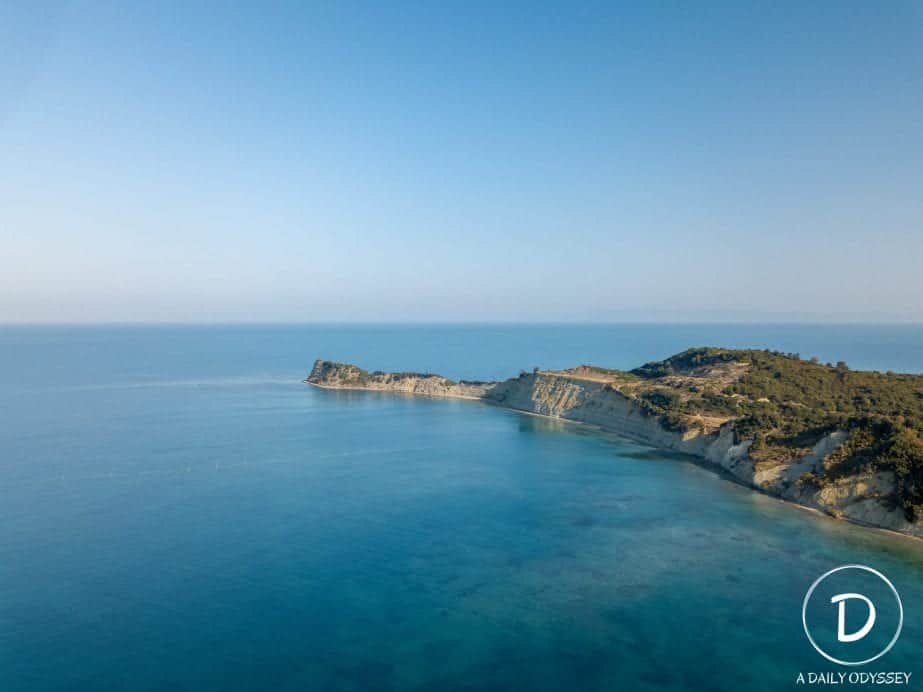 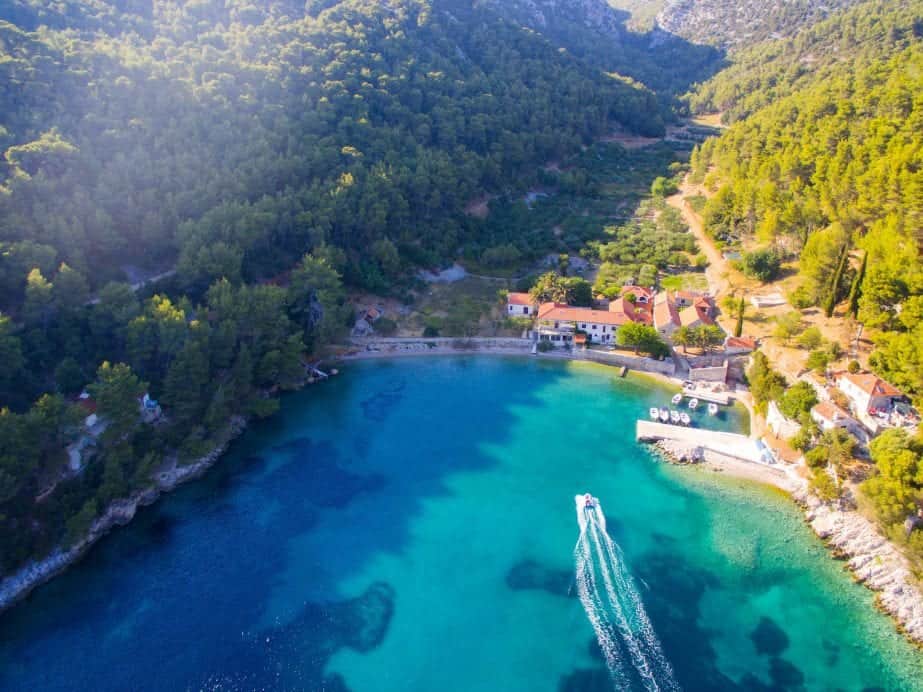 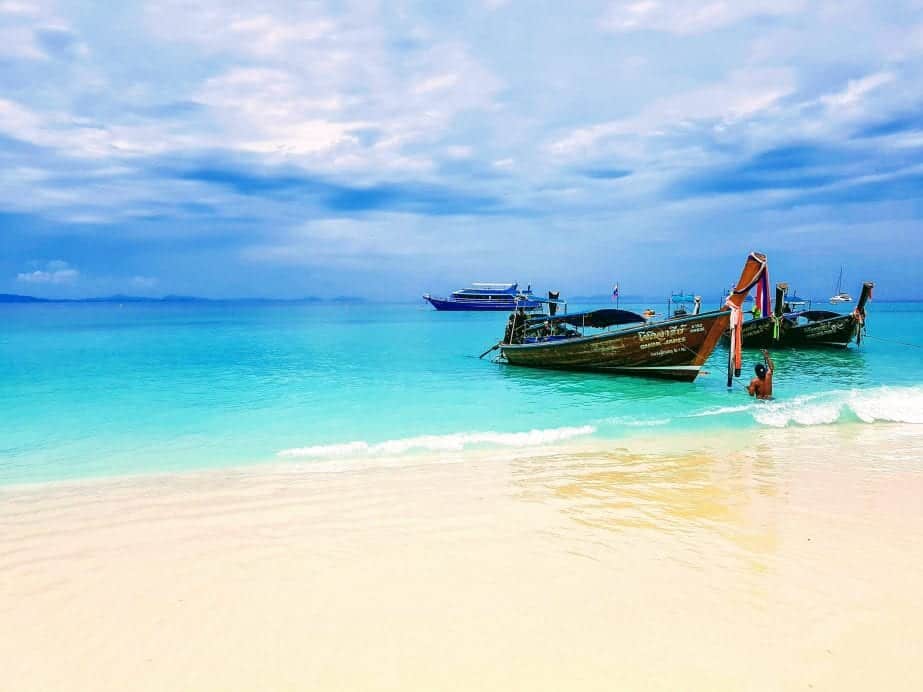 11 Incredible Things to do in Phi Phi Island, Thailand