Situated on the south coast of China, Macau is an incredible mix of culture, heritage, and world-class entertainment. Its unique beauty is owing to its history of being a Portuguese colony before becoming a part of China once again. It is not unusual to hear Cantonese in the streets with Portuguese names, encounter Chinese as well as Portuguese food to satiate your hunger, and visit Chinese temples built on beautiful Portuguese tiles. The uniqueness continues with Macau being a special administrative region which means that Macau’s system of government is legally separate from that of mainland China. This special position makes Macau a hotspot of glitzy entertainment along with a paradise of laidback villages with shipyards and beaches, attracting millions of tourists each year.

Here are the four things you need to know before traveling to Macau to enjoy its full glory:

Like all other aspects of the city, in Macau you can shop around in two currencies. Both the official currency of Macau, the Macanese Pataca (MOP), and the official currency of Hong Kong, the Hong Kong Dollar (HKD), are widely accepted in the region. Even though the Macanese Pataca is slightly more valued than the Hong Kong Dollar (MOP$1.03=HKD$1), they are valued equally (MOP$1=HKD$1) in Macau. So don’t be surprised or confused if you pay in Hong Kong dollars and receive the change in Macanese Petacas.

Getting Around: Bus or Taxi?

Macau’s public transport system is not difficult to maneuver, but you should be aware of what to expect before hopping on. The public bus network is well-connected and covers most of the peninsula and the outer islands. Be sure to purchase the Macau bus pass to save money and avoid the hassle of handling coins. On the other hand, many Macau hotels and premium resorts offer free shuttle services from the airport and ferry terminals. Anybody can freely hop on whether they plan to stay in the hotels or not. Inter-hotel shuttles are also a popular way to travel to popular places of interest. Traveling by taxi may not prove to be as simple as many drivers don’t speak English and the language barrier can be a major hurdle in navigating, especially to less popular places. It is always wise to have the Chinese characters for all the destinations you do want to travel to in a taxi.

Do Try the Casino 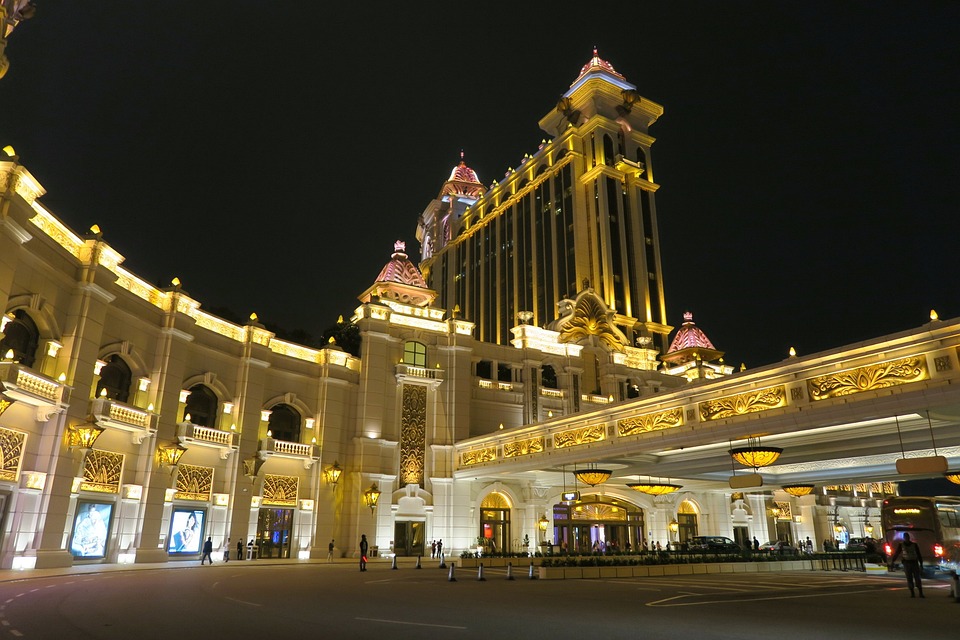 Casino in Macau during the night

Macau is famous for its casinos worldwide, not only for the fact that it is the only place in China where gaming is allowed but also because the city has officially overtaken Las Vegas as the gaming capital of the world. The casinos are more glamourous than those of Las Vegas, and there is much more to win. All casinos offer a free membership which comes with an awful lot of perks. It is not uncommon for members to win free room stays and discounts at the hotel restaurants from instant lucky draws.

Tipping is uncommon and is generally not expected in Macau as most restaurants and bars include a ten percent service charge in the bills, but this is not set in stone. In cases of exceptional service, you can round up by leaving a few Macanese Petacas, but it is not expected. Similarly, taxi fares can also be rounded off as a form of tip and if the driver (or the hotel staff) moves your heavy luggage, do consider tipping five to ten Macau Petacas per bag. Do remember it is a criminal offense to tip government employees, and government-paid hostel staff and tour guides. Likewise, an additional tip is not needed for any private tour guide or hotel staff until they have gone above and beyond what was requested or expected of them.

Just follow the tips above, and you are ready to explore the charming mix of East meets West culture by day and a glamorous chaos by night without any hiccups. 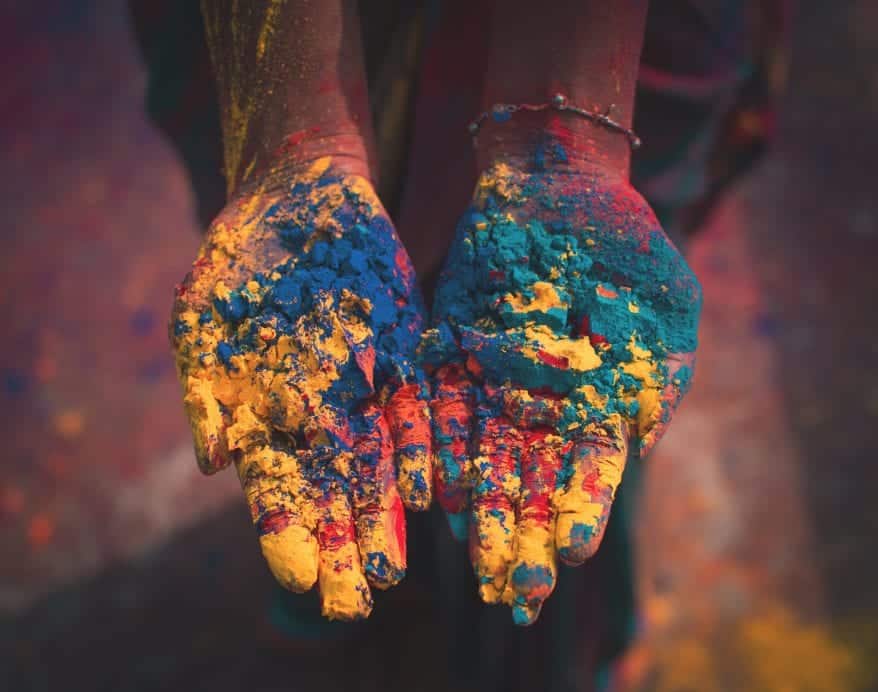 14 Tourist Scams in India to be Aware of 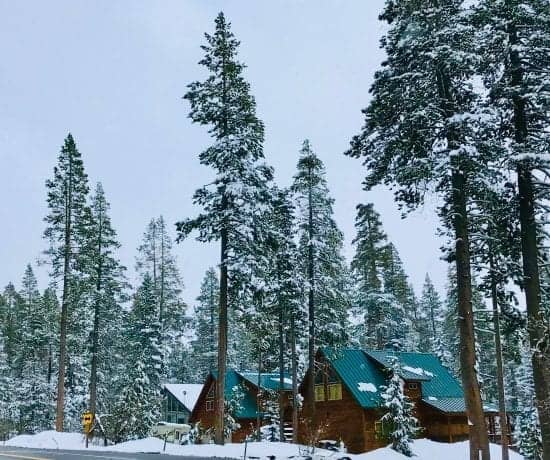 Here’s the Best Things to do in North Lake Tahoe 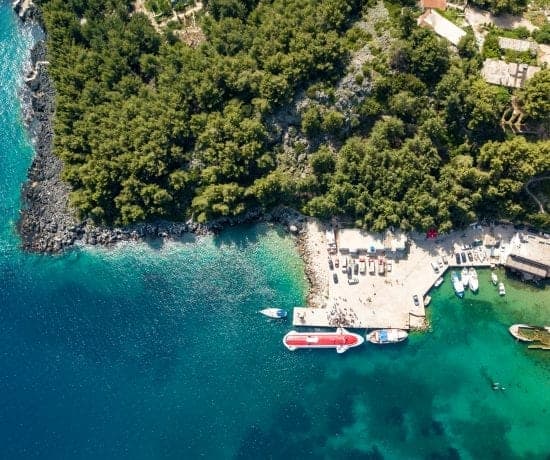 Amazing Things to do in Himara, Albania