Written by Ed from Malta Uncovered

Are you holidaying in Malta soon?  Here are 15 great things to do in Malta when you visit! 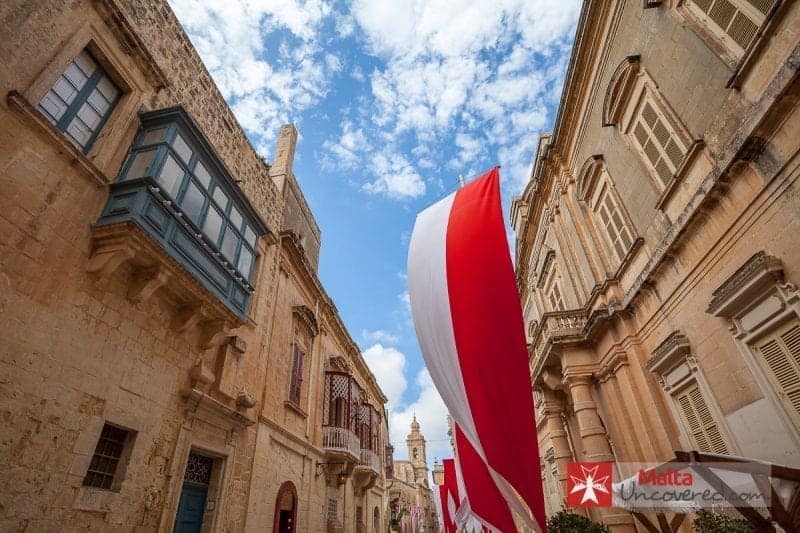 Not only is Mdina the former capital of Malta, but it is also one of the most strongly built structures in the world, a testament to Malta’s unique yet effective ancient building methods. History buffs will thoroughly enjoy visiting Mdina, as if features several museums to explore as well as some cute cafes for you to grab a bite in between walks on its charming little streets.  This is one of the most amazing things to do in Malta!

Right next to Valletta is the beautiful Upper Barrakka gardens, where holidaymakers go to enjoy the finest views on the island. From here, you’ll be able to see the renowned “Three Cities” as well as the Grand Harbor, both of which are very famous monuments in Malta. 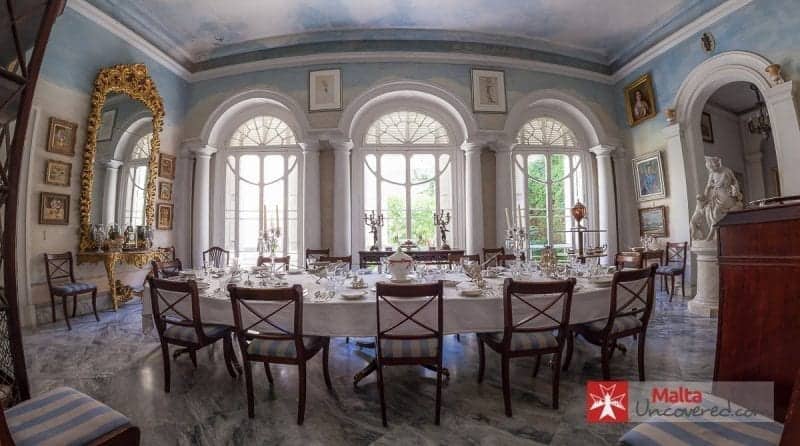 Casa Rocca Piccola is the former home of ancient Maltese aristocrats, and was initially built in the 1680s. Nowadays, this beautiful home has been transformed into a public museum, and touring around it feels like taking a trip down memory lane, as it features stunning architectural detail, costumes, antiques and art work from the 18th and 19th century, as well as some rare and priceless silver pieces. You’ll also get a peek into what aristocratic life must’ve been like in ancient Malta through the photographs of the home’s former inhabitants, which are still on display throughout the home.

According to ancient Maltese lore, there was a roguish group known as the Knights of St John which fought during the era of the Turkish Ottoman Empire, and it is said that almost 1, 500 knights lost their lives in the Fort of St. Elmo during the Siege of Malta that occurred back in 1565.

Having gone through all of that, the fort still stands today and thanks to its ideal location, it offers breathtaking views of the Valletta harbor. Once there, be sure to take a guided tour to view the entire structure while getting fascinating tidbits on the history behind each section. 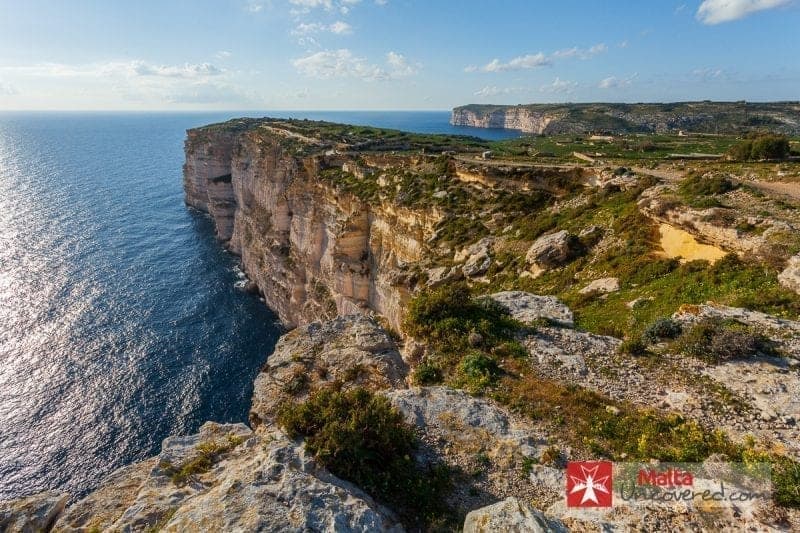 If you’re a diving enthusiast, then your trip to Malta will not be complete unless you take a boat ride to Comino. This small unpopulated island on the Maltese coast features a succession of glistening underwater caves and reefs that are just teeming with marine life.

The extravagant neo-classical church of Mosta Dome was built as an ode to St. Mary, and has an impressive dome that measures 121 feet wide by 220 feet high. Not many people know this but, Mosta Dome is actually larger than the legendary St. Paul’s Cathedral in London.

It is truly a marvel to behold and boasts glistening marble floors and gilded interiors, with one of its most impressive accessories being a 2, 000 pipe organ.

Popularly known as the “sister” island of Malta, Gozo is fairly easy to reach and you can get there in 20 minutes by ferry. If you visit in the summer, you’ll get to experience one of its many festivals which celebrate everything from, chocolate to olives, wine, bread, strawberries, folklore and more!

Whatever you end up doing Gozo, be sure to visit the Citadella in the capital of Victoria, which is one of the oldest and most fascinating fortified cities in the world, having been built during the Byzantine era.

Golden Bay is a beautiful paradox and natural wonder all at once.  On the one hand, it boasts a background of soaring and rugged cliffs, while the beach itself is lined with soft silky sand. This magnificent setting is what makes Golden Bay an ideal place to explore on horseback, and there are plenty of tour providers that offer hour-long to day-long horseback riding trips.

In fact, you can even “ride into the sunset” on horseback by booking an aptly themed tour where you’ll get to experience the unmatched splendor of the Maltese sunset while riding on one of the most majestic animals on earth.

Although they were initially designed and constructed in 1773, the Palazzo Parisio and Gardens still sit on the same spot they were centuries ago, and are still occupied by the same family too.

However, the public is allowed to tour around certain parts of the building and the grounds, which is great because the gardens are certainly a sight for sore eyes!

True to form, the English translation of the word Ggantija is actually “Gigantic” which makes sense when you see the phenomenon that they truly are. It’s interesting to note that the Ggantija Temples were actually built before the Pyramids of Giza even saw the light of day, and are fortified with strong walls that have truly stood the test of time.

How these temples were built still remains a wonder however, especially when you take into account their sheer size and the fact that they were built before the wheel was even invented!

The quiet fishing village of Marsaxlokk sits on the southernmost tip of Malta and is well-known for its daily market which offers a multitude of fresh produce delivered fresh from surrounding villages, as well as the day’s catch from the local fishing boats. Speaking of which, these Maltese boats are quite unique in that they come in all types of different designs and colors so that no two are ever the same, and seeing them on the harbor is quite a unique spectacle on its own- not to mention an Instagram worthy moment!

Malta has an abundance of interesting archeology so it makes sense that they’d have a National Museum dedicated to just this one subject. The artifacts here go way back to the Bronze Age, and include things like weapons, a Phoenician sarcophagus, altar stones, statues, jewelry and so much more. In fact, there is just so much to explore that you can easily spend an entire day taking it all in.

Commonly referred to as Pinto Wharf, Valletta Harbor is a very well-preserved structure, even though it was built centuries ago. While it may have housed maritime warehouses in the past, today the harbor is a proud tourist attraction and features a complex that’s teeming with shopping outlets, a promenade, cafes, restaurants and even a few nightclubs nearby as well if you fancy a night of painting the town red!

The Blue Grotto is one of Malta’s premier and most popular snorkeling destinations and it’s not hard to see why. This unique cavern boasts crystal clear water and sparkling white sand, which provides a clear background to the plethora of colorful marine life that makes its home in these warm sea waters. 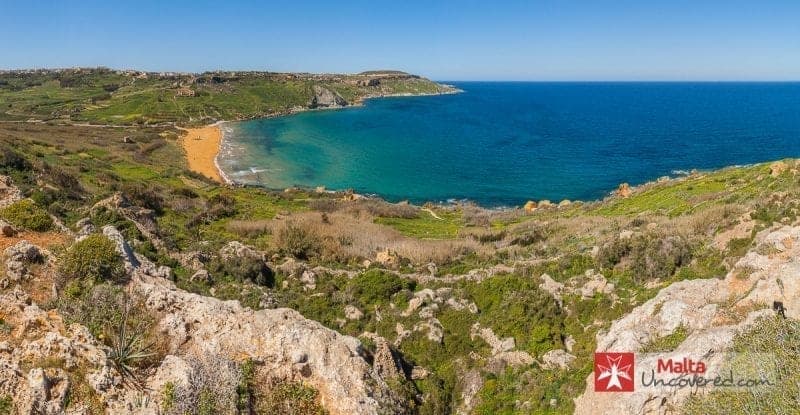 Ramla beach is known for its soft red sand, which clearly stands out as the background to the azure blue water. Come here to enjoy a lazy afternoon of picnicking, sun tanning and swimming. Although small, the beach does have a few amenities available that make it suitable as a day-long excursion, including an ice-cream shop (must-try!), a snack bar and bathroom facilities.

There are 15 great things to do in Malta on your next visit!

Author:  Ed Lansink is the creator of the Malta travel guide maltauncovered.com, full of local knowledge and advice to get the most out of your holiday. A tourist-turned-expat, he knows Malta inside out and shares his insights and photography with curious travelers worldwide. 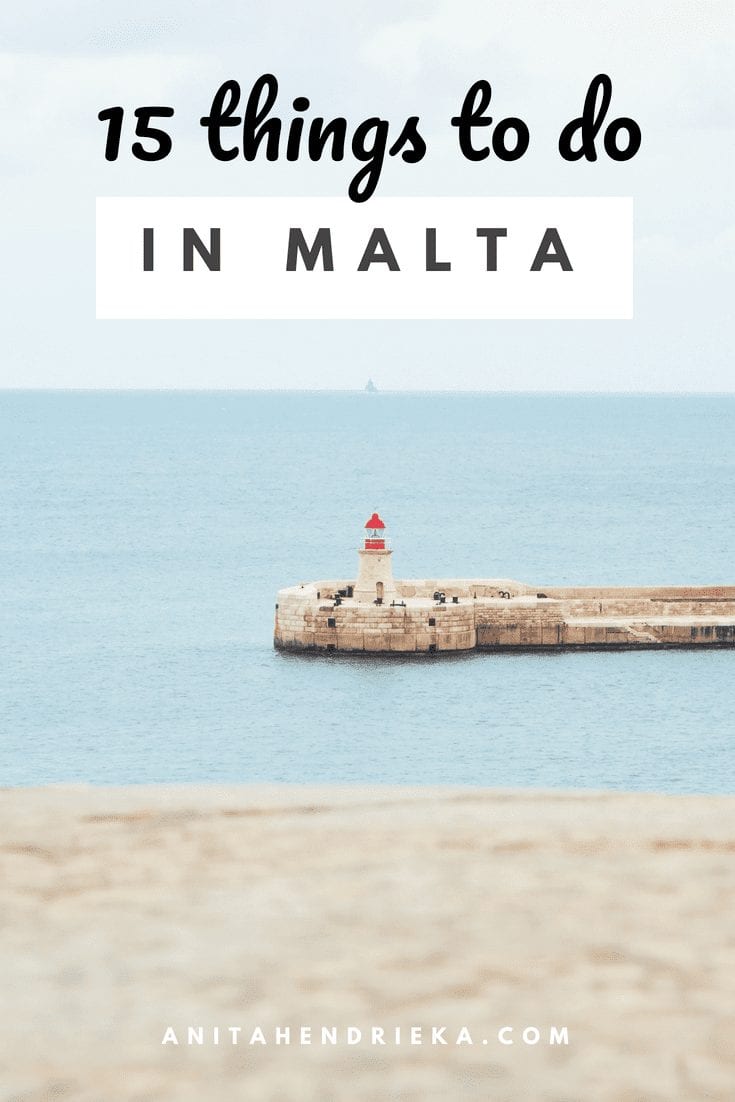 Fancy a Night of Luxury? 4 of the Most Extravagant Hotels across Albania