Weekend in Paris: Your Complete Guide to the French Capital 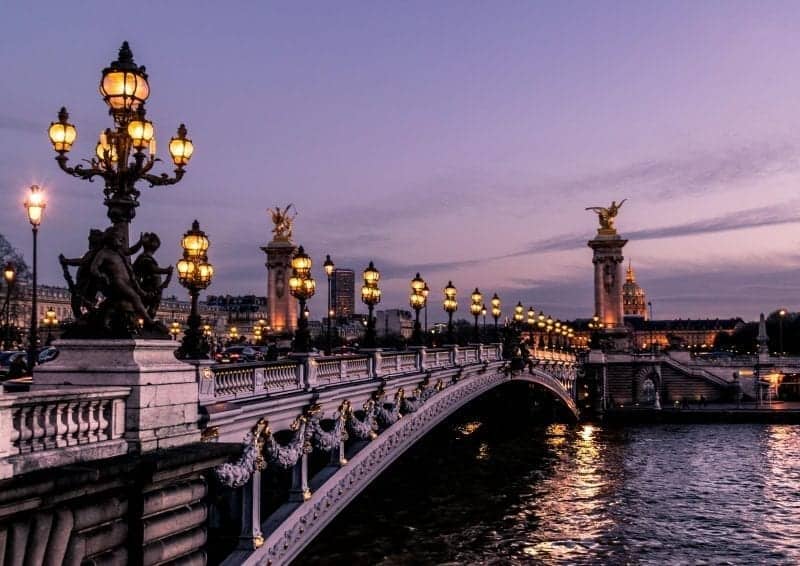 Written by Roisin from Roisin Grace

Paris is an amazing place to come and visit.  Full of culture and fantastic places to see, sometimes the city can seem somewhat overwhelming.  If you’re looking to experience some of the city’s hidden gems and sites off the beaten track, then carry on reading this post for the best recommendations for a weekend in Paris!

Where to stay in Paris on a budget?

Paris is notorious for being an expensive place to stay, with an incredible host of luxurious hotels to stay at.  However, there are some wonderful hostels in Paris you can stay at whilst in the city of love for lower prices.

One way to really experience Paris is to rent an apartment or room through Airbnb.  With a wealth of fantastic places to stay at during your trip to Paris, you’ll definitely be able to find somewhere affordable to stay in.

A unique place that you may like to check out is Hotel Crayon.  Situated in the 1st arrondissement close to the Louvre, Hotel Crayon has an incredible atmosphere.  All the rooms are different, with varying decorative schemes – some even have patterned wallpaper which can be coloured in! (Hence the naming of the hotel).  If you’re looking for somewhere eccentric and quirky, then check out the Hotel Crayon. 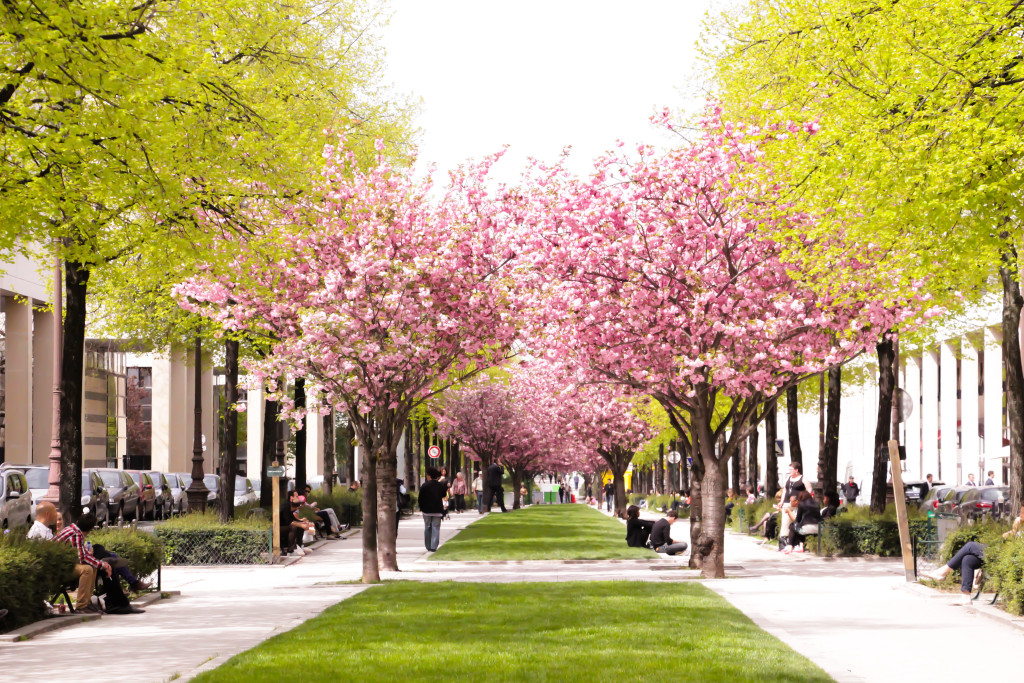 Where to eat on a budget in Paris?

Freddie’s Deli – Sandwich shop: located in the super chic area area of Ménilmontant, Freddie’s Deli is definitely a hidden gem of the Paris food scene.  Not only are the sandwiches delicious, but they’re not too expensive, with a set menu setting costing between €11-13.  However, the main attraction of Freddie’s Deli are the weekly Sunday Bingo sessions!  Get rid that horrible Sunday evening feeling in the amazing Freddie’s Deli with some of their scrumptious sandwiches and a nice game of Bingo.  Two fat ladies – 88 – anyone? 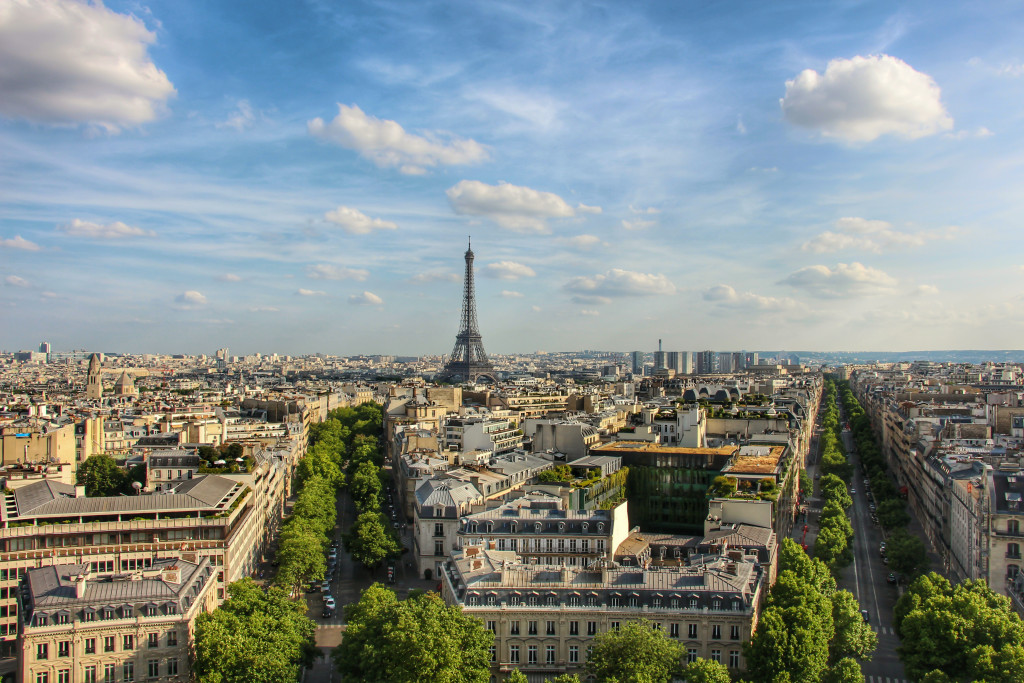 Things to do in Paris

Paris is full of wonderful hidden gems, that are often missed by tourists.  Here are just a few of the places I recommend visiting during a weekend in Paris.

Many people have never heard of the Canal Saint-Martin in Paris, and it is indeed another hidden gem of the city.  Situated in the 10th and 11th arrondissements, the area surrounding the canal is super cool and hip. Parallel to the canal are a plethora of cute cafes and shops, and also a ton of vibrant street art work.  Exploring this area of Paris will make you feel as if you have been transported to Amsterdam.

The Sainte-Chapelle is often overlooked by those coming to visit Paris.  Built to house the sacred relics of the Crown of Thorns in 1248 under the patronage of King Louis IX (aka Saint Louis), for me the Sainte-Chapelle is one of the most beautiful places on earth.  The upper chapel is surrounded by the most exquisite stained-glass, which one can look at for hours.  In addition to visiting the chapel during the day, you can also attend various classical concerts in the evening – another must do.

The Promenade Plantée offers walkers an unparalleled and unique experience.  Often off the beaten-track for tourists, the promenade provides visitors with expansive views of the city – you become one with the various buildings and architecture, yet remain aflâneur simultaneously. It is a surreal experience – hardly do you find a place within a capital city wherein you feel totally separated from the buzz and rush; but whilst uniquely being right in the middle of it. 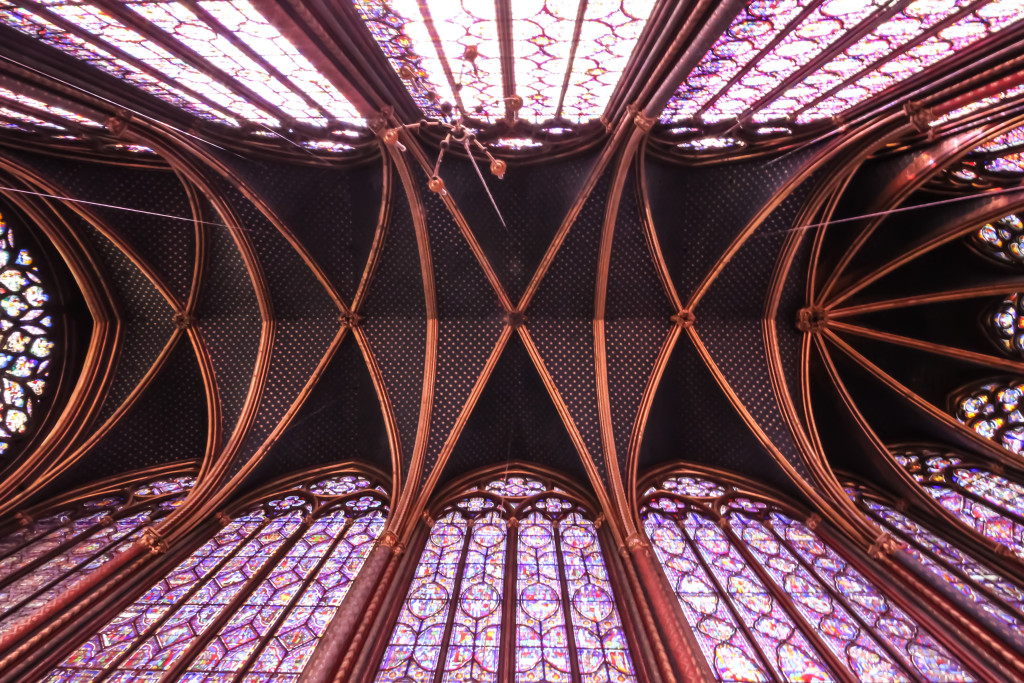 What not to do in Paris

Not only is it sometimes difficult to get a taxi, but also the traffic in Paris can be pretty bad.  With all the narrow one-way streets and traffic accumulating around the various Parisian landmarks (I’m looking at you roundabout by the l’Arc de Triomphe); all these different hurdles will undoubtedly keep the meter running, with you gasping in shock at how much you will end up owing.  Do yourself a favour, and opt for the following alternatives:

2. Shopping on the Champs-Elysées

Whilst visiting the Champs-Elysées seems to be a requirement for most tourists visiting the city, I cannot but wonder why people would want to shop there.  As a tourist haven, the iconic Champs-Elysées is a far cry from the old splendour that it used to be renowned for.  Overrunning the avenue are megastores and shopping chains, a massive McDonald’s and incredibly overpriced cafés.  For me personally, I avoid the Champs-Elysées with all my might – swamped with lots of tourists, the Champs-Elysées often makes me feel incredibly claustrophobic and as if I am a million miles away from Paris.  Do yourself a favour, and look elsewhere.

3. Attempt to meet someone at Châtelet-Les Halles station

As one of the biggest underground transfer stations in Europe, Paris’ Châtelet-Les Halles station is massive.  Not only is it big, but also it’s currently in the middle of refurbishment that has left the station somewhat of a nightmare to get around.  Despite living in the city and using this station daily for the past year, I still sometimes get a little lost.  The worst thing you can do however, is to arrange to meet somewhere in Châtelet-Les Halles.  As an expansive station, not only will it be notoriously difficult to meet, but there are numerous directions causing much confusion. 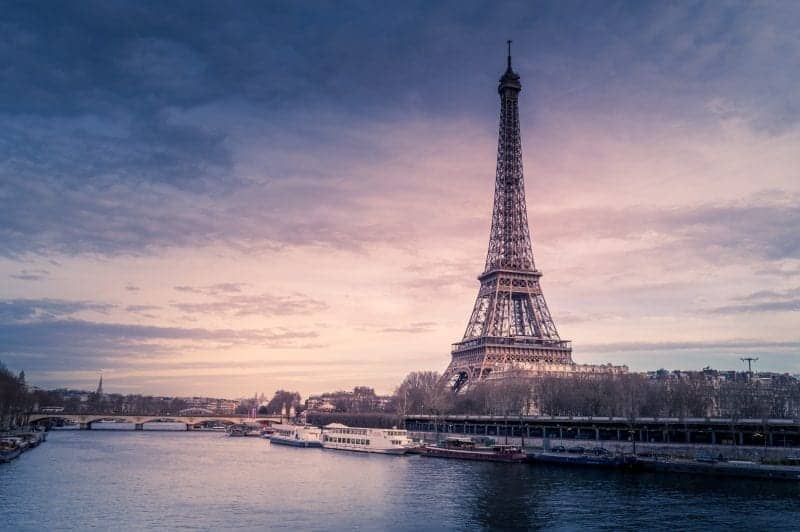 Every summer in Paris, the banks of the river Seine are transformed into temporary beaches.  Here you can escape the rush of the traffic and city, relax on the many sun lounges and enjoy Paris in the summer.

2. The Louvre’s past history

Whilst many will be aware of the Louvre’s status as being one of the most visited museums in the world, many will not know about it’s royal and military former past.  Originally, the Louvre was created as a fortress under King Philip Augustus II in the 12th century. Eventually, this fortress was transformed into a royal Château for the French Monarchy including King Louis XIV, and then in 1793 became the museum as we know it.

3. The space of the dead

The Catacombs of Paris: The Catacombs are an underground site of the dead, wherein the 18th century the remains of around six million people were placed due to overcrowding in Parisian graveyards.  Since opening 200 years ago, The Catacombs still remains a great tourist attraction. 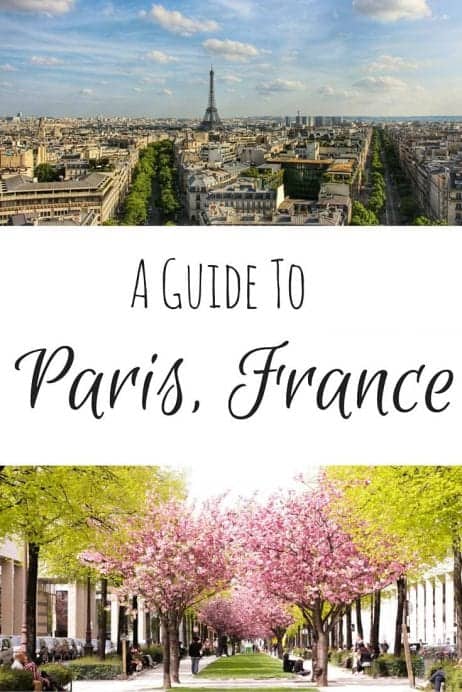 Author:  Roisin is a 22 year old English girl, whom after graduating university, packed her bags and headed off to become an Au Pair in Paris for the year.  Now back in England, Roisin is beginning her Masters degree at University of Oxford, where she will be delving into all things Medieval.  When not in the books, Roisin is frequently blogging about her various travels, and during her au pair year, opened the world of Paris with its hidden gems to all – and she continues to do so.

10 Free Things To Do In London

The Best Accommodation in Iceland

A Guide To Tel Aviv, Israel