When to Visit Sydney: Getting the Most Out of Your Trip 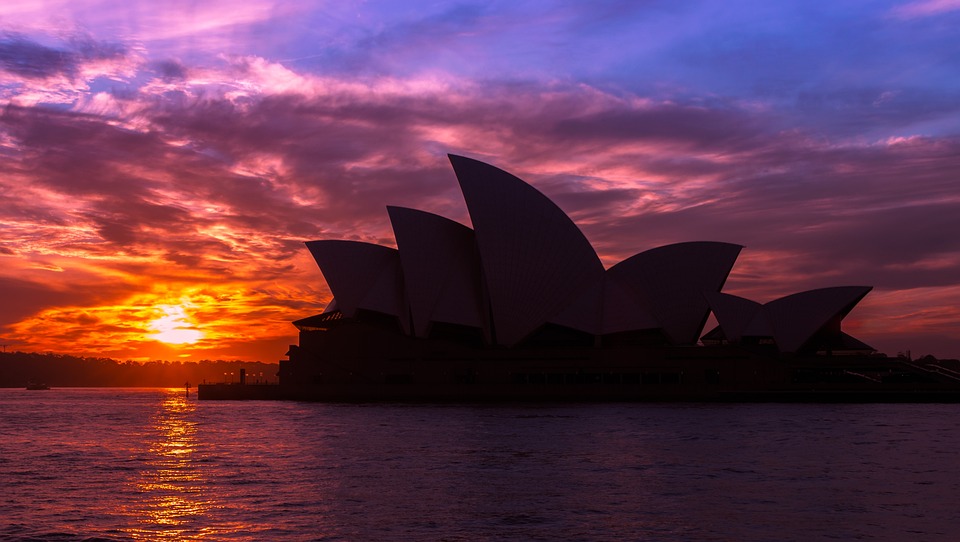 The most recognisable landmark in Australia – Photo by RobertDychto/ Pixabay

Show anybody a picture and they will no doubt recognise the world-famous Sydney Opera House. It is, however, only one of the world-class attractions to be found in the biggest (and arguably the best) city in Australia. In a single year, the city can easily attract over 10 million visitors from elsewhere in Australia, as well as over 4 million international tourists, and it isn’t hard to see why. Sydney offers sightseeing, fine dining, beaches, water-sports, outdoor activities and so much more. The city also hosts a huge number of festivals and celebrations throughout the year which can be tremendous fun.

So if you haven’t been, and want to go, here’s some advice on how to really get the most out your trip to the best city Down Under.

When to Visit Sydney

Why You Should Avoid Peak Season

The first thing you should know is that, due to Australia’s positioning in the lower hemisphere, it’s warmest weather happens during the Australian summer months between December and February.

As a consequence, these are also the most populous tourist months, with hordes of people from the northern hemisphere flocking to Australia to soak up the sun and escape the cold winters back home.

Hotels and airports also generally take advantage of this time to increase the prices across the board, making this the most expensive time to visit Sydney.

In addition to the increased costs and larger crowds, a big disadvantage of visiting during peak-season for most people will be the weather. During these months the heat can be sweltering, making outdoor activities difficult and quickly exhausting. If you do attend during these months, bring light clothing, apply sunblock at regular intervals and remember to drink plenty of water throughout the day.

The Best Time to Plan your Trip – September to November

To really get the most out of your trip, you will want to avoid the large crowds of tourists, soak up a good amount of that famous Australian sun, and get relatively cheap prices for various goods and services throughout the city.

To achieve all of this, those in the know advise that you should plan your visit just before the peak season, sometime between September and November. These are the Spring months in Sydney, where the weather is still warm and pleasant (usually averaging between 50-70 degrees Fahrenheit) but slightly cooler than the sweltering summer heat between December and February.

There are plenty of great things going on in the city during these months, and you’ll get to enjoy the beaches, the sights, the outdoor activities, the dining and all the wonderful harbour hot-spots in relative peace without having to navigate through swarms of other tourists.

Because there are less tourists during this season, it also means that prices for hotels, flights, and general events will be lower. During peak season an average hotel room can easily cost up to 33 per cent more than at any other time of the year. To really get the cheapest flights, you should book your flights and rooms in the off-season, in the middle of the week, and well in advance.

What to See During These Months 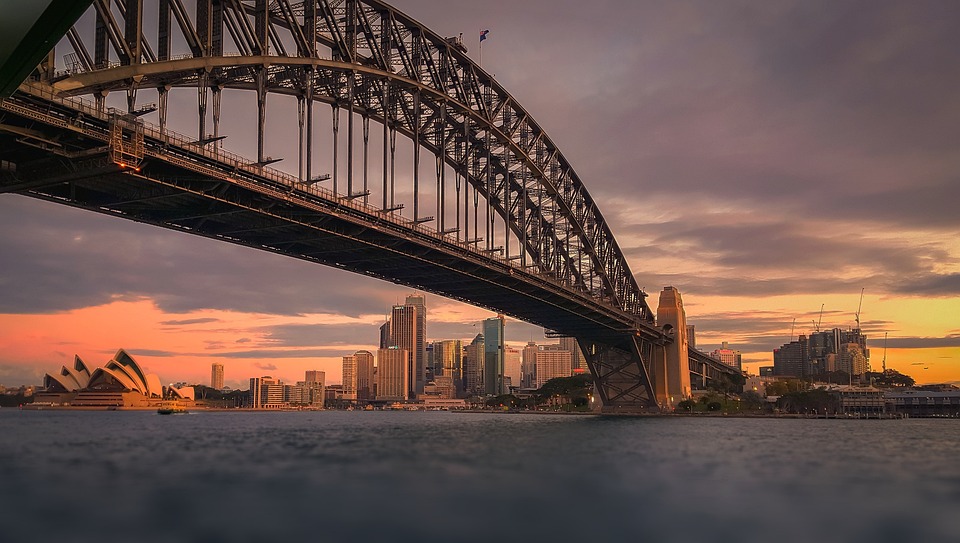 If you plan your trip for October this year, you could arrive in Sydney just in time to see the winner of the National Rugby League emerge. The Grand Final happens on the 6th of October with the local Sydney Roosters carrying the most favourable odds for this year.

Visit a month earlier in September and you’ll have the opportunity to immerse yourself in the fantastic Sydney Fringe Festival, a huge celebration of all things performing arts, with stand-up comedy, music, visual arts, cabaret and much more happening all over the city.

Besides these, there are plenty of other enjoyable happenings from September to November:

Caption: Colourful kites at the Festival of the Winds – Photo by Newtown Graffiti/ CC BY 2.0

Despite being peak season this is still a good time to go, especially if you love the sun. The summer months in Sydney can be sweltering, however, this is a good season for beach activities and water-sports. It’s also a period that sees a lot of festivities and celebrations, with Christmas, New Year’s Day and Sydney Festival all happening during these months. The downside is the large amount of tourists that flock to the area, packing the beaches and causing hotels and airlines to inflate their prices. If you want to get a good deal during these months, you will have to book far in advance.

March to May – Autumn Season

The Autumn months can be an enjoyable time in Sydney, when you can take advantage of smaller crowds and lower prices. The weather will usually still be warm enough for beach-goers during March and early April, however March does see quite a bit of rain so remember to pack a jacket. Despite the small amounts of rain, this is an ideal time to go if you fancy taking long walks around the harbour or going on nearby outdoor hiking expeditions.

The Winter season is by far the least crowded and the cheapest time to go. You can still engage in many outdoor activities but it’s best to leave water-sports or beach visits to other seasons. If you’re not too fussed about the sun and would much rather spend your time at restaurants or catching a show at the Sydney Opera house, then this is the time to go. During this period you can also enjoy all 18 days of the Sydney Winter festival, which is held at the iconic St Mary’s Cathedral and offers open-air ice-skating rinks, stalls that sell mulled wine and bratwursts, and much more.

As you can see, there isn’t really a bad time to visit Sydney, there’s plenty to do all year round, and in whatever weather. But to really get the most out of your trip, and the most bang for your buck, it’s worth making the trip just before the peak-season during the September to November period. Try it out and tell me if I’m wrong. 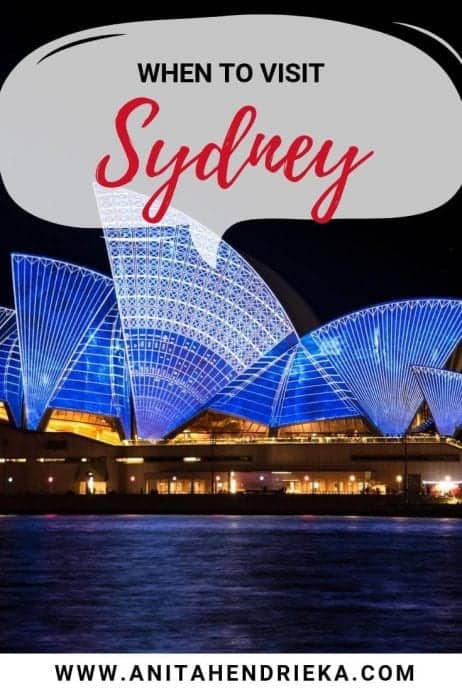 7 Of The Greatest Countries You Have To Visit In 2017

Booking a Holiday Online From Australia is Easy with Traveloka

How to Hire a Car in Albania (Everything You Need To Know!)