A Local’s Guide to Zipolite, Mexico

On the south Pacific coast of Mexico exists a town that is stuck in a time warp. While the buildings may have changed, and road may have become paved, this town is unlike anywhere else you’ve ever been. Every single person you meet is incredibly open-minded, though it isn’t filled with your regular new-age hippie types. No, instead you will find people from all walks of life, though you’ll rarely talk about where each other are from or what you do for work.

This is a place of total acceptance. As long as you are fine with what others do, they are absolutely okay with anything you please. Why is it such an open place? Zipolite, Mexico is a clothing optional beach. In fact, it is the only legal nude beach in all of the vast expanse that is Mexico. This type of place just attracts that right type of people – the people unafraid to bear their bodies for all to see. The people who have confidence enough in themselves to recognize that every single body type is beautiful. The people who don’t care what you do for a living, but instead who you are as a person. 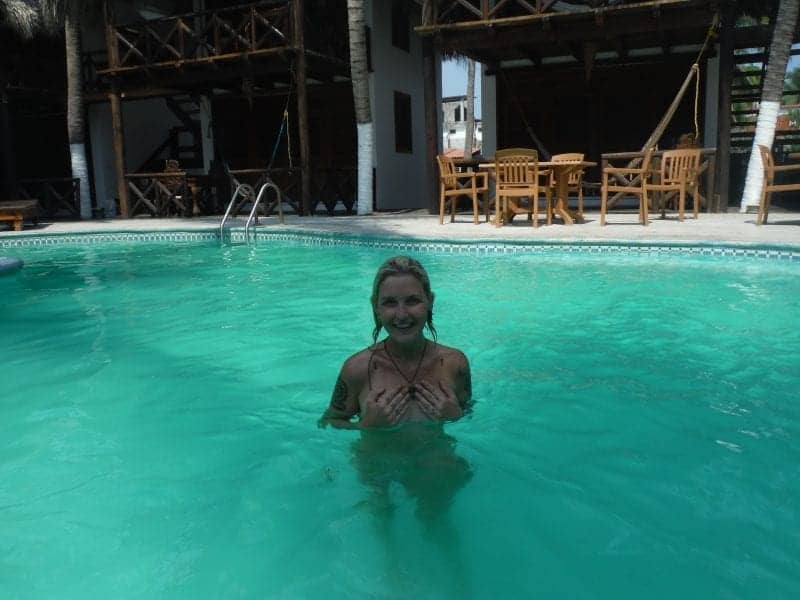 Where to Stay in Zipolite

Hands down, my favourite place to stay in Zipolite is the very first place that I discovered: Café Maya. Almost all accommodation in Zipolite is located right on the beach – yes, that wonderfully infamous nude beach that attracts both foreigners and Mexicans alike. Café Maya is my favourite, as it is a quaint little spot with only four rooms for rent (book quickly, as they fill up fast, especially in the high season!) It also has a café, as the name would suggest, which rests on the beach. I camp here, though there isn’t much room for it, and it may be a bit of an exception that I’m allowed to. I work from this magical place, my desk a table atop the sand, overlooking the waves. Sometimes I get lazy, and spend my time in one of the wonderful hammocks. At times I do it to relax, and at times I just don’t want to sit at my “desk”, and prop by computer up on me as I swing from my hammock. I really can’t think of a better office.

There are some other cool places to stay in Zipolite too, one being the Nude Hotel. Although most places in Zipolite are on the beach, very few allow you to be naked in the bars, restaurants, or hotels. Nude Hotel is a whole different ball game. You cannot be nude in the restaurant, but other than that, anything goes. They have a lovely pool as well, and you’re permitted to use their facilities as long as you buy a drink or a meal. So you may opt to stay in luxury at Nude Hotel, or just visit to go for a skinny dip in the pool. Either way, it’s definitely awesome. 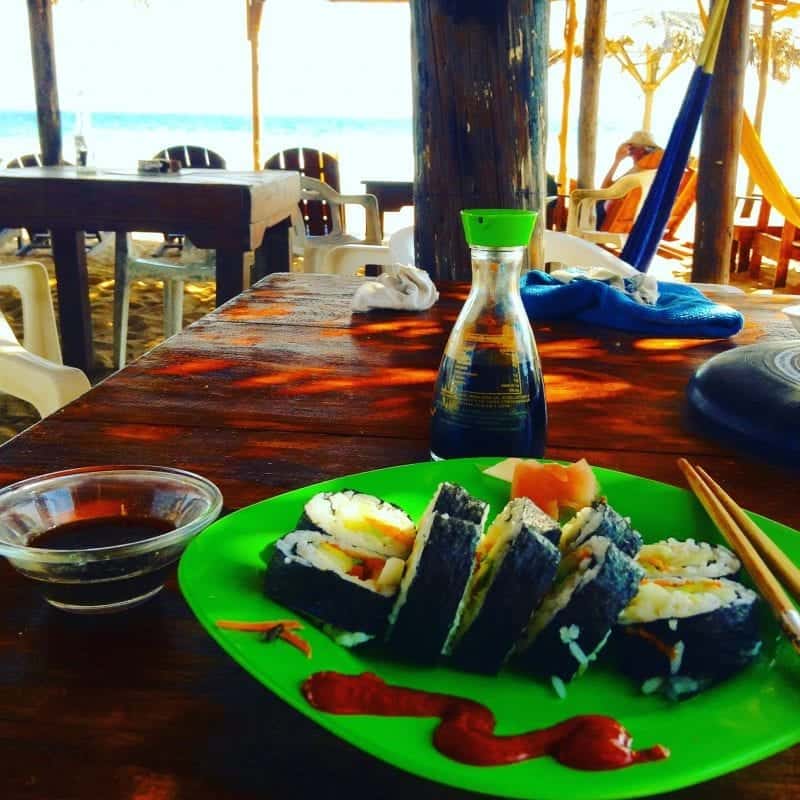 You can get a range of cuisine in Zipolite, Mexico!

What to Eat in Zipolite

There are a ton of great places to eat in Zipolite, ranging from street food at the night markets during the high season, to luxury steak meals. I personally tend to go for the mid-range and stick to Café Maya (can you tell how much I love this place?) While they have many traditional Mexican meals like enchiladas and chilaquiles, they also have things like stir fries and sushi. Oh yeah, I said it. You can have sushi while on the beach in Mexico, looking at the ocean, in a hammock. Don’t think I haven’t done it many times over. 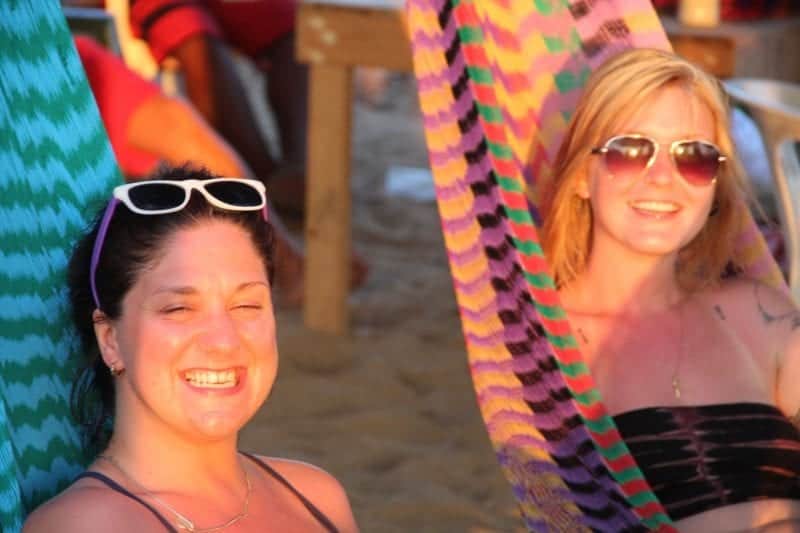 Things to Do in Zipolite

Zipolite isn’t really a place of doing per se. This is where you go to relax, and watch the waves roll by. The sunsets are majestic, taking on a different appearance every single night. During the high season there are night markets which have vendors that are both local and from around the world, selling handicraft. It’s mostly beautiful handmade jewelry, but you can find other things as well. Days here are spent lazing in hammocks, though at night you may want to head to the bar Bang Bang to party a bit. Personally, I love the quiet of the night in my hammock.

Of course, some of you may want a little more to do. There is rafting that one can do nearby, and tons of great thing you can do in and around Puerto Escondido (an hour away) like visiting a lagoon with bioluminescence.

In all, Zipolite has something for everyone. And no, you don’t have to strip down to enjoy the magic of this place. You need only be accepting of others, and okay with their nudity. No one will ever try to pressure you, and the beauty of Zipolite lies not in the nudity: it is the genuineness of the people that makes Zipolite so special. 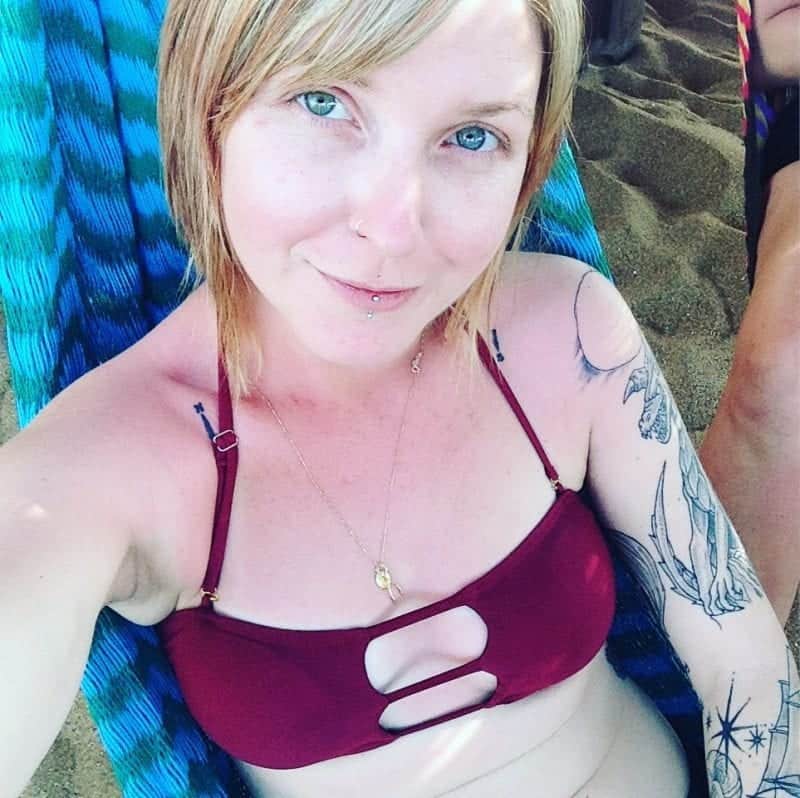 Danie is a crazy nomad who has been wandering the earth for five years straight. She first stumbled upon Zipolite three years ago, and has now visited five times. This time she’s spending several months, contemplating switching from the life of a nomad to the life of an expat, and you know exactly where she’ll be staying!  Follow her on Facebook, Instagram and Twitter! 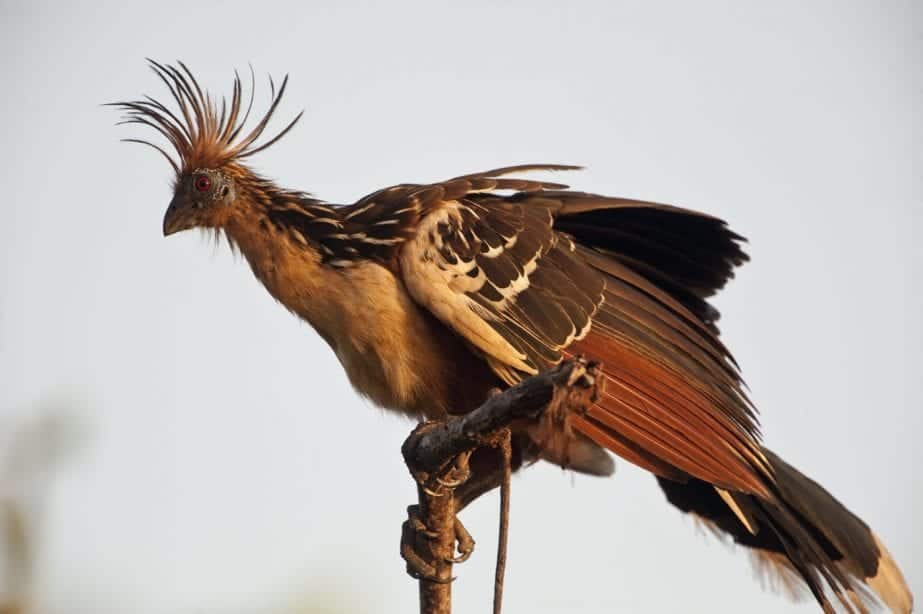 Top Wildlife in Guyana to Encounter on Your Holiday! 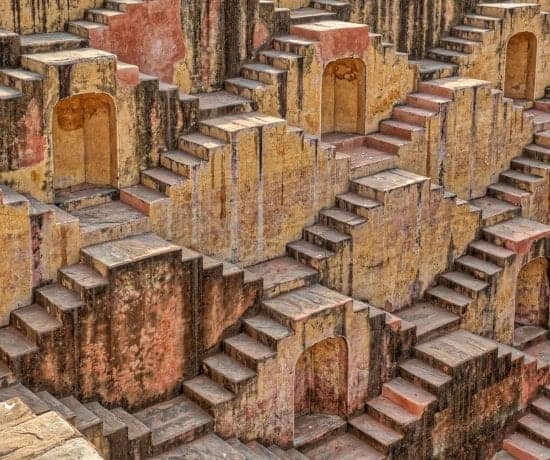 How To Teach English In India + 35% Off TEFL Coupon 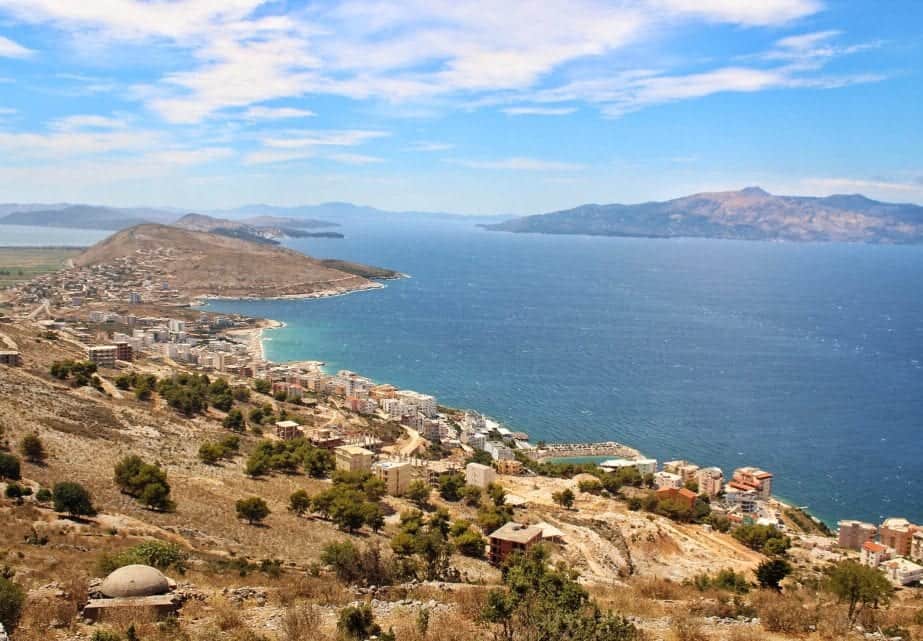