Visiting Hebron: One of the Most Divided Cities in the World

While visiting Jerusalem I had the opportunity to experience one of Abraham tours to the city of Hebron located in Palestine.  The Palestinian and Israeli conflicts still rage on today so this was the perfect opportunity to learn more about what is happening between these two countries.  Hebron is one of the most divided and volatile cities in the world.  To get there you need your passport, an open mind and courage to learn more about this place and the people in it.  This is a dual narrative tour, which means half the day you are with a Palestinian guide in Palestine and the other half you are with a Jewish guide in the Jewish quarters of Hebron.

What did I know about the conflicts before visiting Hebron?  To be honest, I felt like my head was spinning.  There are so many stories, new reports and opinions on what is happening over in Israel and Palestine so I knew the best way to help me better understand and to make an informed opinion on what is happening is by visiting the areas and talking to the people, which is why I picked the Hebron tour over everything else.

At 8am sharp, we met with our guide at the Abraham Hostel in Jerusalem.  We then caught a tram to the bus station to hop on our bullet-proof bus towards Hebron.  The first half of the day was with our Palestinian guide who told us his own personal story of him being captured by the Israeli police and being wrongly convicted of something he never did.  Palestinians are guilty until proven innocent and Israelis are innocent until proven guilty.

As the morning progressed we heard more and more stories from Palestinians about the unfair treatment they receive on a daily basis.  It was heart-breaking to hear the miss-judgement and torment that these real people receive every day. We finished the Palestinian side of the tour with buffet style lunch with typical Palestinian food – rice, chicken and salad.

We walked through the city visiting the barb wire borders, shops and learning about how the city has changed over the years.  We visited the Ibrahimi Mosque, which is divided and partly used by the Palestinians and partly used by the Jewish as the Tomb of the Patriarchs.  Since an American Jew came into the mosque in 1994 and opened fire on 29 Muslims who were innocently praying this has been a different place.

While having lunch a local was also there and told us about his personal story on how it was back in the day when the Jews and the Palestinians lived together in peace.  He said it was beautiful, he had many friends who were Israeli and they all lived in harmony and peace until the 1925 massacre and the government divided the people.

We went through security back to the Israeli side.  It felt like you could cut the tension with a knife.  I don’t think I have ever been to a border that is tenser than Israel and Palestine.

He then took us to the Beit Hadassah museum where we learnt all about the 1925 massacre where # Palestinians bombarded the Jewish settlements and killed the people here.  The lady who runs the museum there was personally affected as her father was one of the those who were killed.  I don’t think there was a dry eye in the room after she told her story.  She proceeded to tell us how they used to live in harmony and peace but they can no longer trust them.

Nearly every day, there is an incident between the Palestinians and the Israelis.  We were informed that the day before we arrived that there had been a knife attack on a kindergarten in the area.

So, I guess the question is, does the government building a wall and diving this city even more really help the situation or does this make the people more divided and amplify the conflict?  Can these people ever live peacefully together?

Coming from this tour I was able to understand the situation better and form my own opinion but even to this day of me writing this, I am still confused on what the solution would be.  I do recommend if you want to learn more then you should first-handily experience the situation and learn from the source and not just the media outlets. What should you bring?  An open mind.  You will learn nothing if you don’t open your mind and hear what the people have to say.  If you have already formed a strong opinion before taking this tour I suggest you leave that in Jerusalem.

If you are interested in taking this tour then you can book through the Abraham website here. 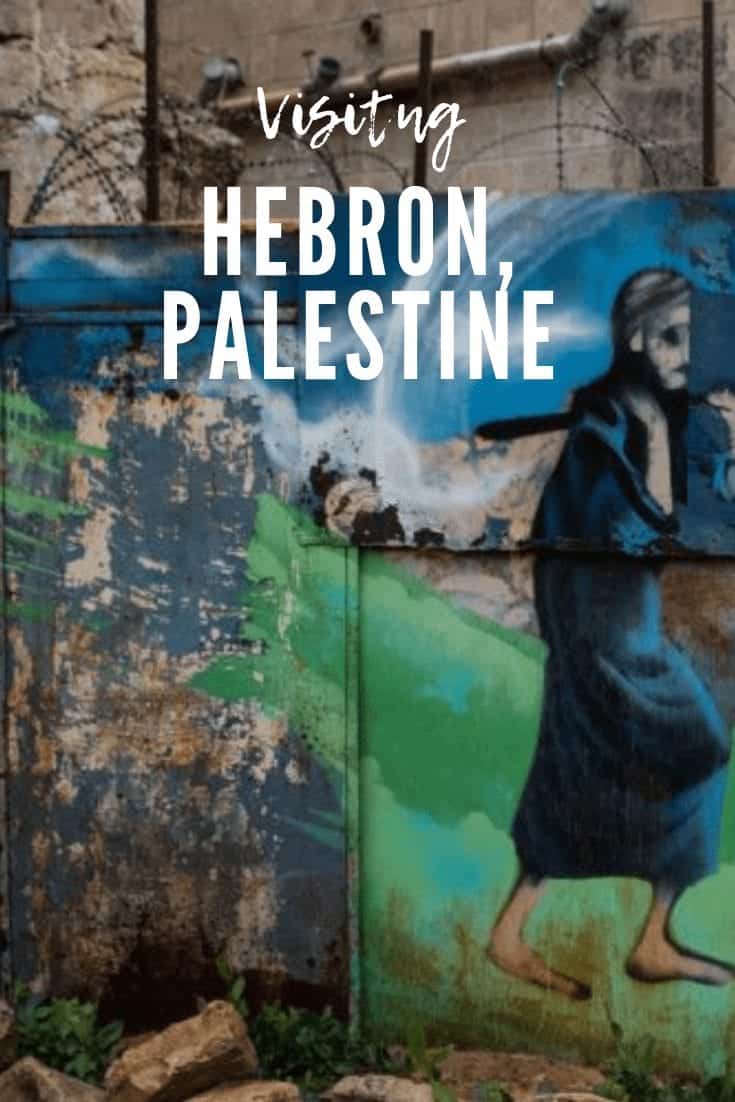 How to Get to Gjipe Beach, Albania + Essential Tips

The Importance of Meeting Local People While Travelling

What to do in Dubrovnik For Non Game of Thrones Fans